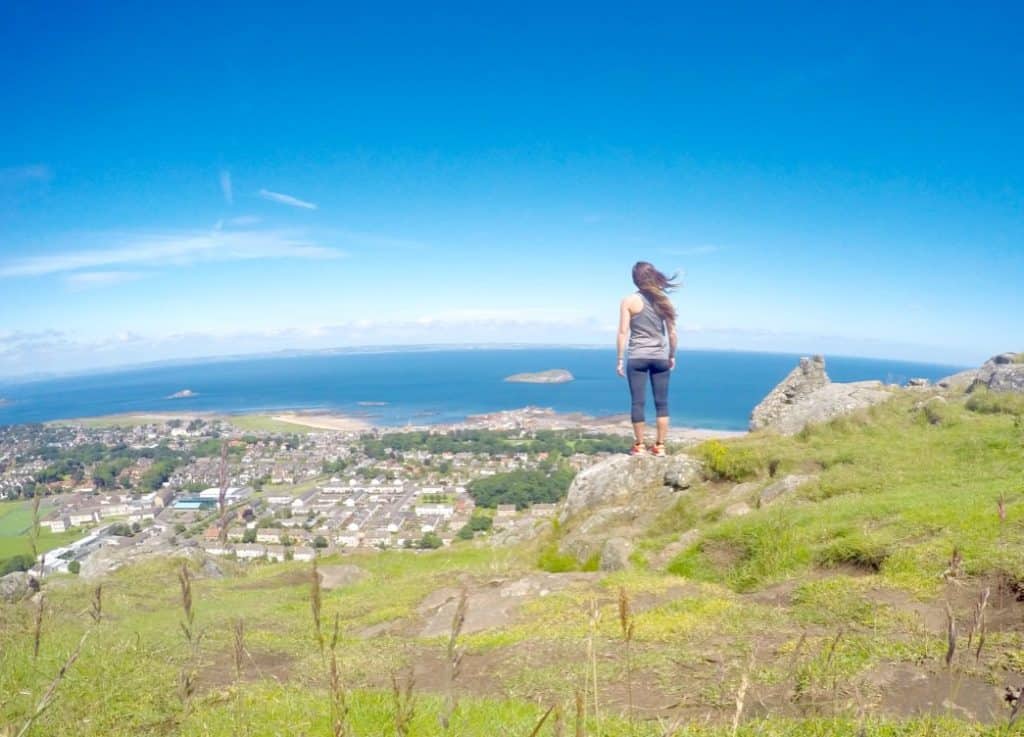 “Well you won’t be able to travel alone and move abroad anymore then!”

Not the reaction I expected when I announced I was engaged.

I’ve had more than one person mention how I won’t be able to travel or move abroad anymore, since I’m now on the road to marriage. I’m so happy to have met the person I want to spend the rest of that life with, but I never ever thought that would mean I would stop looking for adventures.

You don’t have to be single to travel alone.

It might sound obvious, but then, why would I feel the need to write about it? Not everyone who is travelling alone is single, and all sorts of circumstances can contribute to that. So why are people so surprised when you tell them you have a partner back home?

Travelling solo and moving abroad solo aren’t so uncommon anymore, and not being able to travel with someone else should never stop you from chasing your dreams. You’ll meet friends on the road when you travel, and you’ll learn to make new friends when you move abroad.

So why would that change when you’re in a relationship? Suddenly, you’re expected to be glued to the side of your loved one. In an ideal world I’d say most of us would love to travel with our other half, but unfortunately it’s not always possible. If you really want to do something, then your partner should support you, even if it means some time apart.

I know avid travellers who are juggling the challenge of going from solo travel to couples travel. It can make a huge difference! Having that opportunity to be able to share some of your best moments with a loved one is fantastic, but it doesn’t mean they won’t head off again on their own sometimes if need be. Should they not do that, should they instead sit at home and wait? It sounds ridiculous when you put it like that.

I’m about to be living abroad solo again, despite my engagement. The hows and whys are really no one else business, but they always seem to be. I might be a bit of a walking disaster sometimes, being both prone to walking into things and unobservant, but I don’t need a babysitter when I travel. My fiance and I have had so many adventures apart I’m ready for us to be having them together, but it’s just not possible right now. I would love to not have the raised eyebrows and “oh…you’re travelling without him?” thrown my way every now and then.

So if you don’t have to be single to travel alone, then not everyone who is travelling alone is solo right? Some people are, and should be proud of themselves for going out on their own after what they want. But some of us go even when we’re in a relationship too, and yet, it seems like it’s a little unexpected. Sure travel can change our relationships, but a change in relationship status is not the end of travel.

Just because someone’s travelling on their own, doesn’t mean they’re alone and open to be chatted up. Actually, even if they are single doesn’t mean they’re up for it! Some people don’t want to be in a relationship, they just want to travel! I love to meet other travellers, guys and girls, and have an awesome night out in a new place. It would be nice to do it without any kind of awkwardness…

I’ve also met people who think travellers in a relationship won’t be as fun, so they don’t want to travel or hang out with them. Wait, WHAT? Did my personality disappear when a ring got put on my finger? I’ve talked about travel snobs before, but that’s a whole other level.

Travelling is about exploring new places, having new experiences, and meeting different people. If we were all the same, it would make it very boring! So let’s all stop with the assumptions and the judgments, and treat people as people alone, not as part of someone else. Whether you’re single AF, engaged, married, divorced, in a long distance relationship, or it’s complicated, then you can travel, and you can do it however you like.

What do you think about people travelling alone while they’re in a relationship? 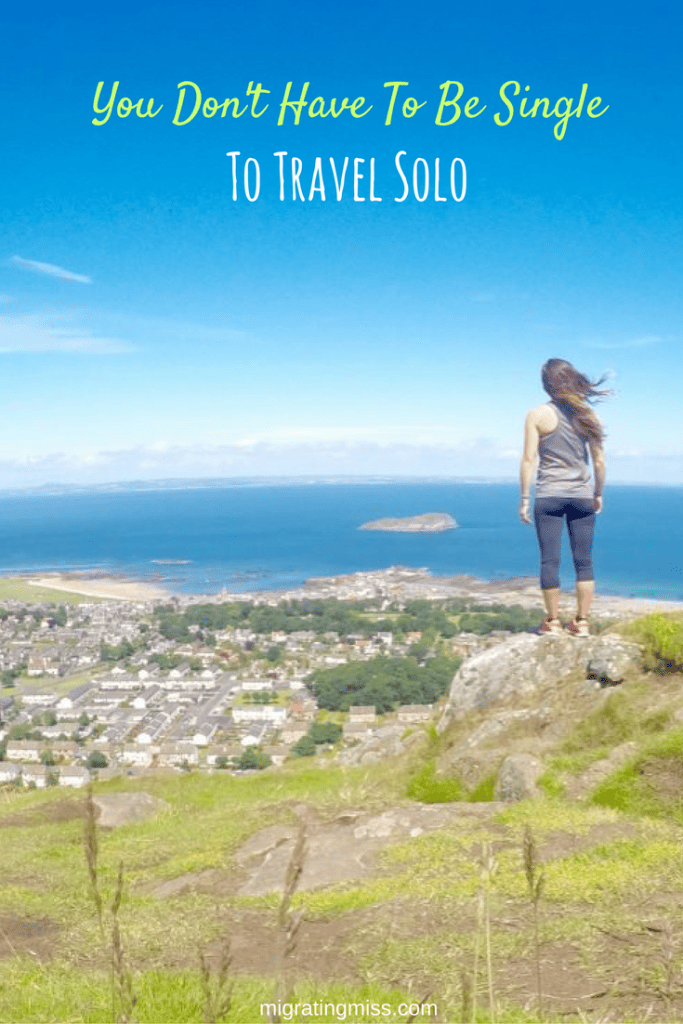