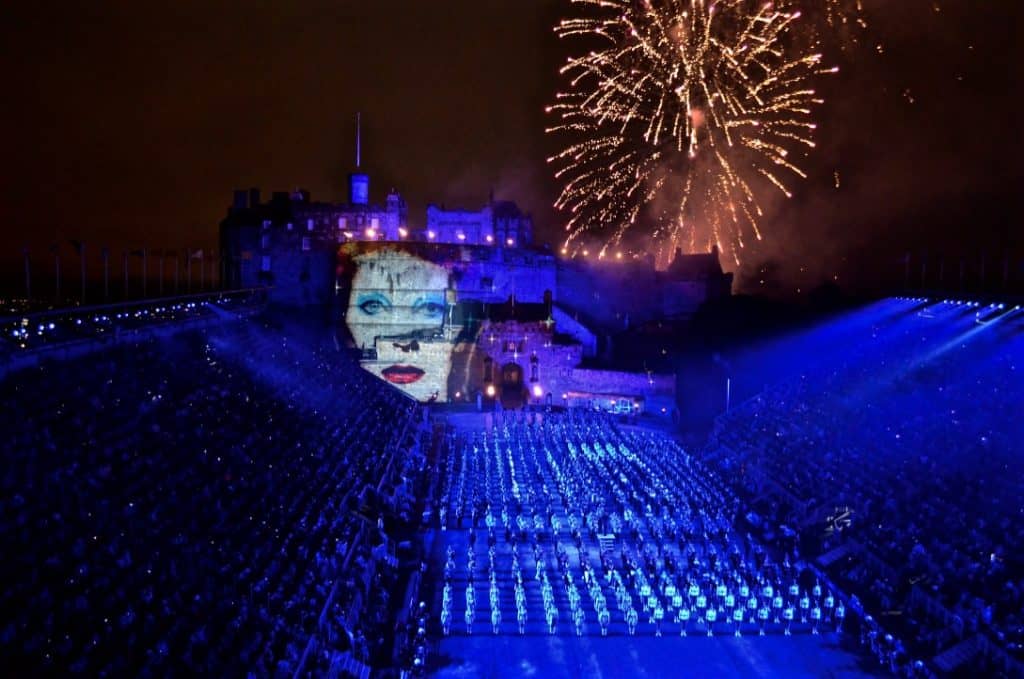 I’ve made no secret about my love for Edinburgh. It’s a city steeped in history, boasting beautiful architecture and brimming with an arts and foodie scene. The usual top things to do in Edinburgh include a visit to Edinburgh Castle, a stroll down the Royal Mile and tucking in to a meal involving haggis and a dram of whisky. Cliche maybe, but all on the Edinburgh bucket list nonetheless!

But there’s another part Edinburgh that may have escaped your notice. Edinburgh is a festival city, in fact, it’s the biggest festival city in the world. During the year there are eleven festivals covering everything from storytelling and performing arts, to science and epic New Year celebrations. And whenever there’s a festival happening the city buzzes with an electric atmosphere of excitement!

I’m continually surprised when I mention Edinburgh’s festivals to other travellers from outside the UK and they either haven’t heard of them, or maybe just one or two in passing. After talking to people so much about it, I decided it’s about time to write about why Edinburgh’s festivals need to be added to your must-do list! 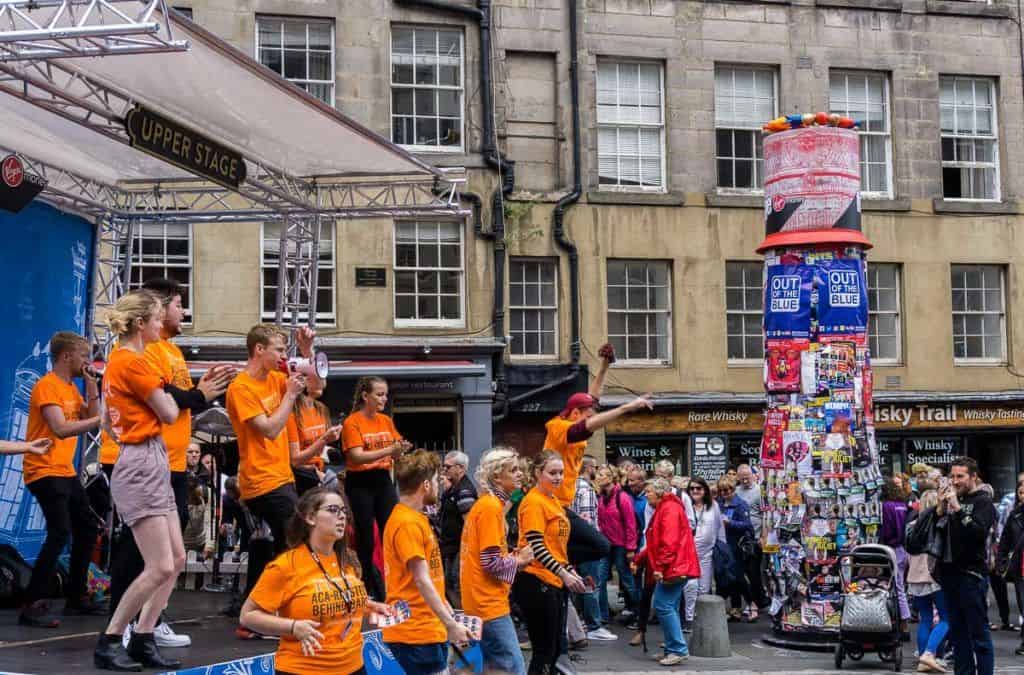 I’ve been living in Edinburgh on and off for 6 years now and I’ve been lucky enough to go to an immeasurable number of festival events in that time. But there are still plenty of things I didn’t know about the festivals for most of that time!

So if you’re wondering why exactly these festivals should be bucket-list worthy and what you really need to know, here are ten facts to get you started: 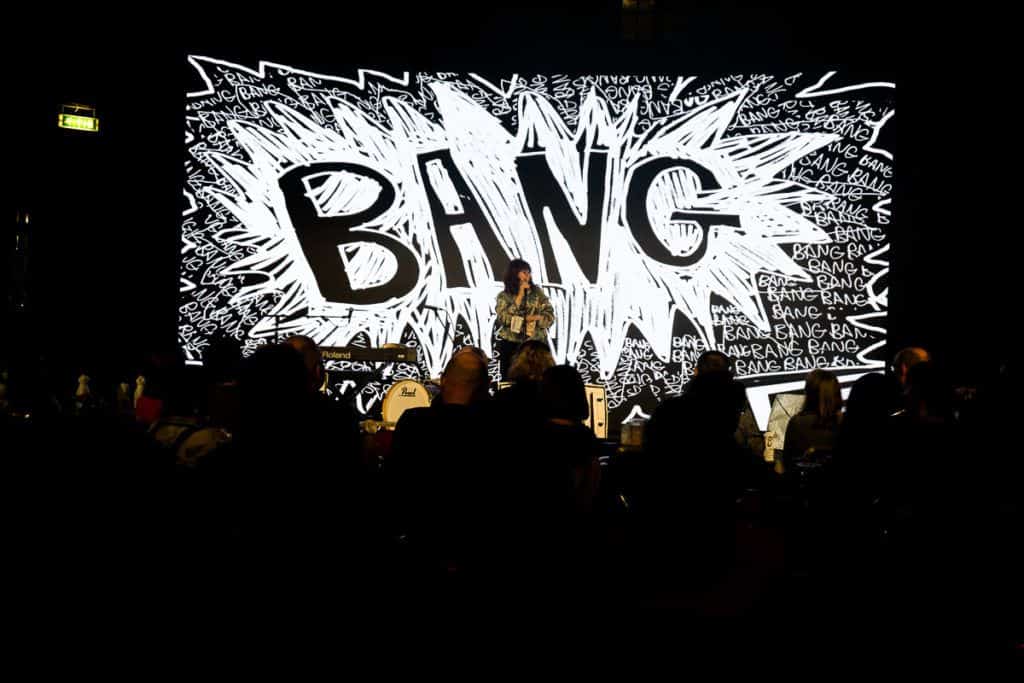 When are Edinburgh’s Festivals?

The height of the festival year is in August when five festivals run simultaneously:

The population of Edinburgh doubles for the month, as people flock to the city to revel in the festival atmosphere, an added bonus to the usual top things to do in Edinburgh. Check out my quick guide to all the Festivals in August to make the most of your experience!

Spring in Edinburgh is one of my favourite times of year to visit, and it also means you can visit the Edinburgh Science Festival or the Edinburgh Children’s Festival. or a celebration of performing arts for children, just to mention a few of the other festivals!

And, of course, there’s Hogmanay at New Year and all the Christmas Markets are on then too! 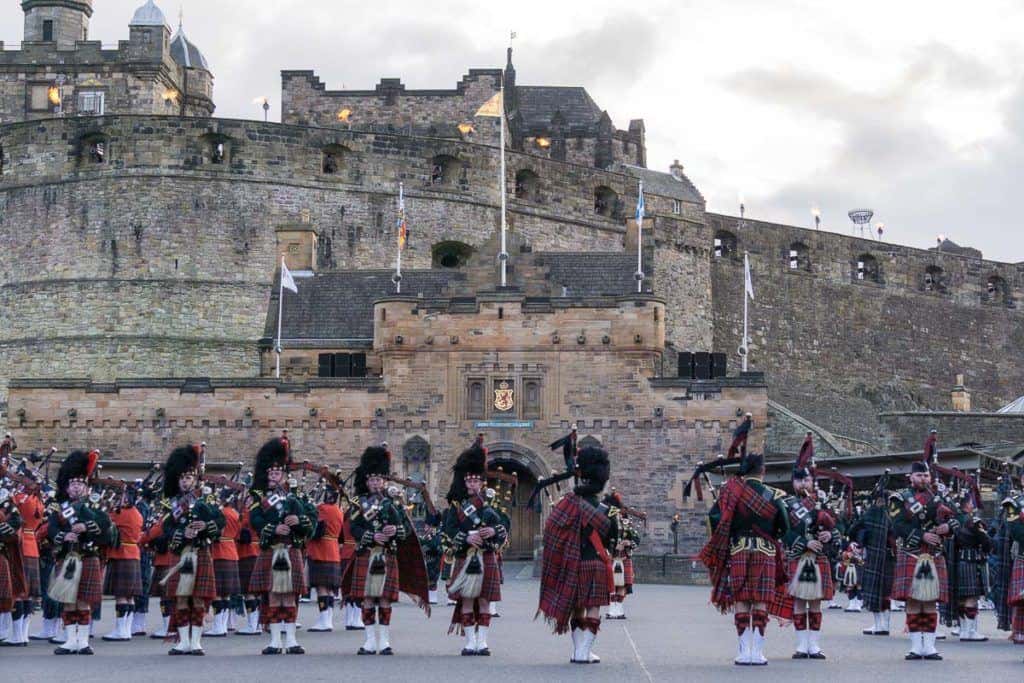 Edinburgh’s festivals should be on your bucket list because they really are like nothing else. I’ve never been to a festival anywhere else, where the whole city is transformed into one big venue for your entertainment and enjoyment. Edinburgh Festivals are the heart of Edinburgh city on display, with all it’s history, creativity, and downright quirkiness there for you to see.

Have you heard of Edinburgh’s festivals? Are they on your bucket list?

Over the years I’ve attended some festival events in partnership with Edinburgh Festivals, Visit Britain and Visit Scotland. As always, opinions are my own (like you need me to tell you otherwise when I rave about Edinburgh all the time!).