This is the second instalment of a new series interviewing expats across the world. I’ve reached out to expats in different countries to hear why people might choose to move abroad, and how they did it. If you want to know more about moving to a particular country this is the place! If you’re interested in taking part, or want to see a certain place featured let me know!

I’ve been an expat in Australia on two different occasions, once when I was saving to move to the UK, and once when my visa ended and I had to return under difficult circumstances. While Australia is not for me right now I absolutely love it, and I think it’s a great place to live as an expat. There’s so much to do there, and so many adventures to have. One of my highlights was learning to dive on the Great Barrier Reef! It can be expensive to travel to Australia, but when you’re living there and earning Australian wages it can be more affordable, depending on your location.

I’ll be writing more about life in Australia soon, if you’re interested to hear about it!

In the meantime, I’ve interviewed Sarah from Sarah vs Carbs, who originally from Germany, but who now calls Sydney, Australia home. Check out Sarah’s story about living in Sydney below! 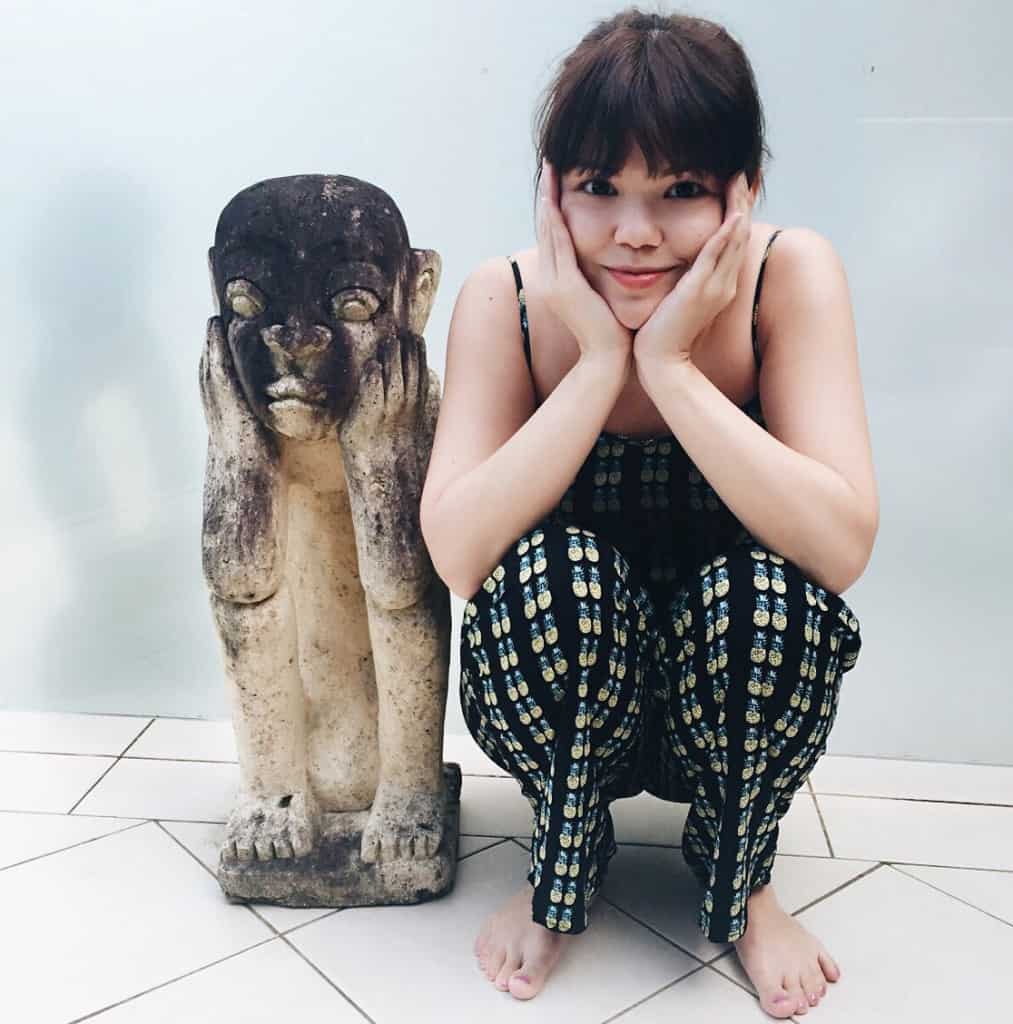 What made you decide to move to Sydney?

I was born in Berlin, and moved to Jakarta when I was eight. After a decade of attending international schools in Jakarta, I was determined to go to university in an English-speaking country. Even though German is my mother tongue and Indonesian my second language, English quickly became my native and most proficient language. I ended up in Singapore for three years, studying dance full time. But I was unhappy and didn’t feel at home at all. After completing my Diploma in Dance, I moved to Sydney to study media & communications. It was the best decision of my life.

Sydney is expensive. Everything from groceries to public transport is steep. A drink at a bar is generally around $8. A beer will cost less, unless you’re drinking craft beer. I’m a cocktail drinker and won’t blink twice if a good cocktail sets me back $25. I work at an artisan bakery where the average loaf costs $8 but if you’re going to a supermarket and buying sliced white bread it’s anything from $1-3.50. Rent is the worst culprit. If you’re like me and want to stay close to the city, you’ll be paying $200-350 for a room in a shared apartment. 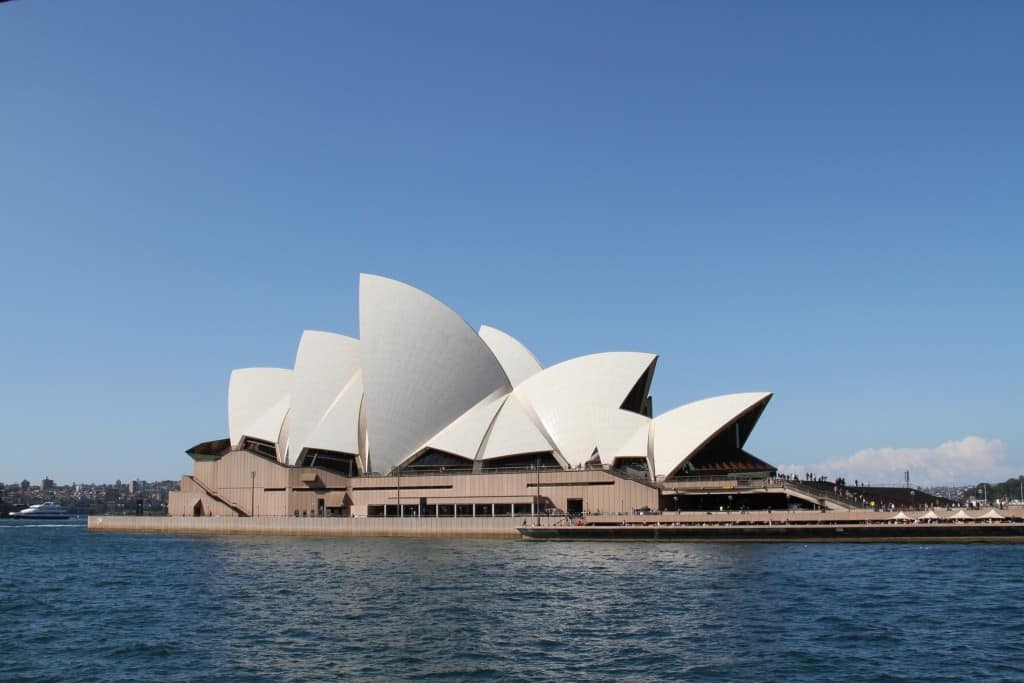 I won’t lie, it was tough. It took me 5 or 6 months after graduating from Sydney University to land a marketing job at Brasserie Bread. But I can’t speak for other occupations or for those who have more experience under their belt. Having said that, I do know plenty of people who found jobs relatively quickly. So it does depend on your occupation and even your luck!

Do you need a visa to live in Sydney?

If you’re under 31 years old you can apply for a working holiday visa, which will allow you to stay in Australia for one year. If you want to stay longer than a year, your best bet is applying for permanent residency, which can be tricky and not to mention expensive. I started with a student visa for the first five years before switching to a graduate visa in hopes of applying for PR with skilled migration. Those hopes were quickly shattered when my occupation (media/marketing/journalism/etc) was taken off the skilled occupation list. The other PR options are to get sponsored by an employer, by immediate family, or by your partner. Two and a half years after lodging a de facto visa application and over $6,000 later, I am finally a permanent resident! I paid a migration agent with my de facto visa, but I don’t actually think it’s necessary. They’re definitely very thorough, but you can complete the application on your own with no issues.

Australians are very social, easygoing people. Even complete strangers call each other ‘mate’ on the streets, which I still find odd sometimes, but it’s part of the Australian culture to be familiar, friendly, and outgoing. I made friends quickly when I arrived in Sydney, and still make new friends after all these years. The social scene in Sydney revolves a lot around drinking, beaching, and eating. Although I’d also like to add that none of my friends surf – not every Australian is a surfer! Sydneysiders make plans for social gatherings. I’ve noticed that in other countries, like Indonesia for example, nobody makes concrete plans that they write down in their diaries. But for me, it’s not uncommon for my schedule to fill up weeks in advance. 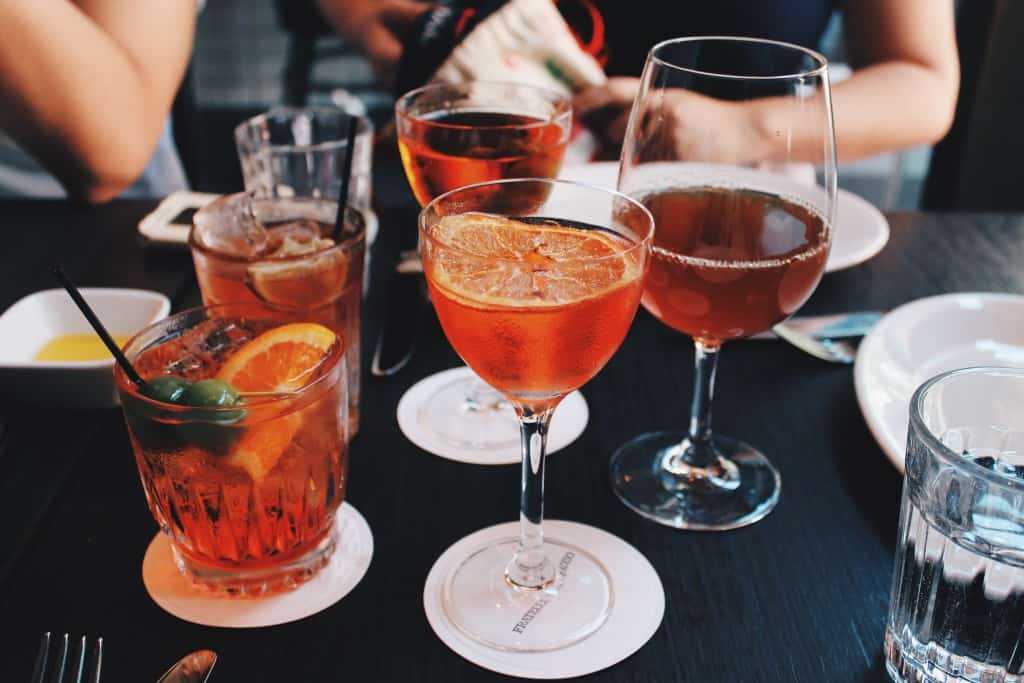 What’s the best thing about living in Sydney?

The food culture – it’s so multicultural and there has been a huge growth in more casual dining. With such close proximity to Asia, it’s no surprise that the Australian palate is quite fond of spicy, herbacious, and fresh ingredients. And we’re incredibly lucky to grow amazing produce. Everything from cheap eats to fine dining is readily available. And every time I tick off a restaurant from my ever-growing list, a new eatery opens. The bonus is that a stellar coffee culture comes hand in hand with the excellent food. It has gotten to that point where I truly miss Australian coffee and complain non-stop about the inferior coffee while I’m travelling.

What’s the hardest thing about living in Sydney?

Being so far away from the rest of the world! Travelling to Europe is a mission and a half, but on the upside Asia is very easily accessible. It’s also pretty expensive to travel within Australia, so even though I’ve been living in Sydney for almost 10 years, I still have so many Aussie cities to explore. When you consider the cost of local flights and accommodation, I often find it more affordable to fly straight to Asia or Hawaii than to travel interstate. Places like Ayers Rock or Hayman Island are still on my wishlist, but often get bumped down the list by sale fares to South East Asia.

If we had just one day in Sydney what should we not miss?

Walking around the city! Start at Circular Quay to check out the Sydney Opera House, the Harbour Bridge, and the Museum of Contemporary Art. Try to squeeze in a drink and a nibble at Bennelong’s Cured and Cultured bar (if you’ve got the budget for it) or even Opera Bar for a quick tipple. Walk through the Botanical Gardens, meander through the Art Gallery of NSW, head to Hyde Park and St Mary’s Cathedral for a photo opp or two, find your way through the CBD and stop at the Queen Victoria Building, and finish at Chinatown for the cheapest feeds you’ll find in Sydney. Whether it’s dumplings, ramen, or handmade noodles, you’ll end your day on a high. Lastly, find a pub – it’s quintessentially Australian to go for drinks at a pub. 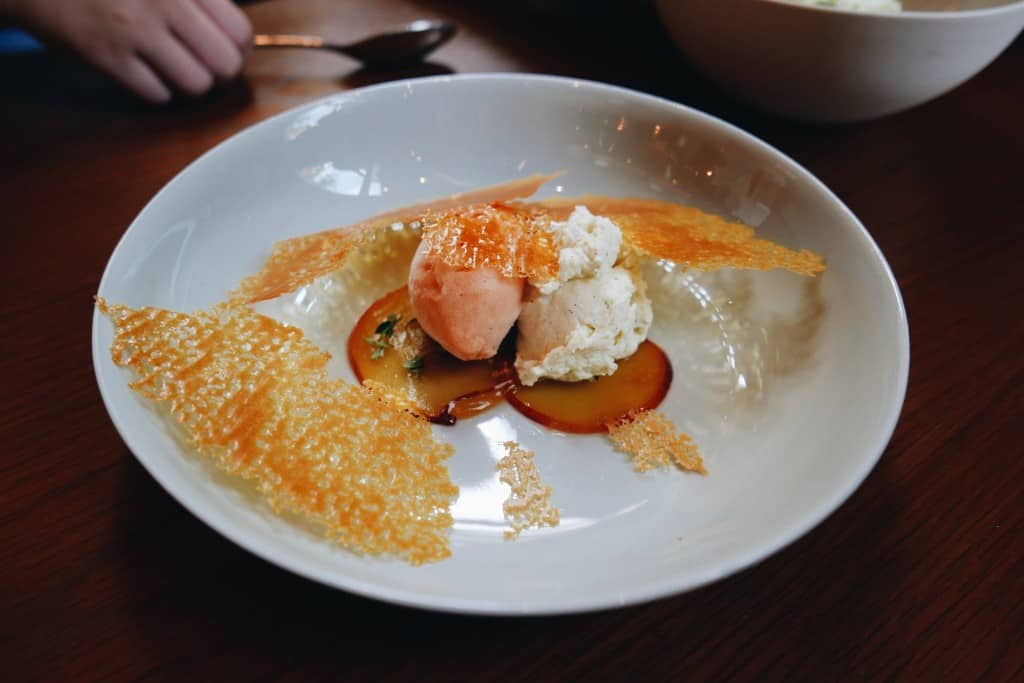 If you could give one piece of advice to people looking to live in Sydney what would it be?

Check out the immigration website. Australian visa and PR rules are modified every year, so it’s wise to keep abreast of any changes.

Sarah is a travelholic who has called four countries her home. She is a lover of carbs, fine dining, bustling cities, tropical islands, and long naps. Find out more on her blog Sarah vs Carbs.

You can connect with Sarah and find out more about her life in Sydney on Twitter and Instagram.

Have you lived in Sydney or Australia? Share your story below!