This is the first instalment of a new series interviewing expats across the world. I’ve reached out to expats in different countries to hear why people might choose to move abroad, and how they did it. If you want to know more about moving to a particular country this is the place! If you’re interested in taking part, or want to see a certain place featured let me know!

I’ve been following Jaimee’s blog, Travel Pray Love, for a while now, especially the parts about long distance relationships since I’ve leapt into one myself! I was really excited to get her perspective on moving to Belgium and expat life in Belgium. Check it out below! 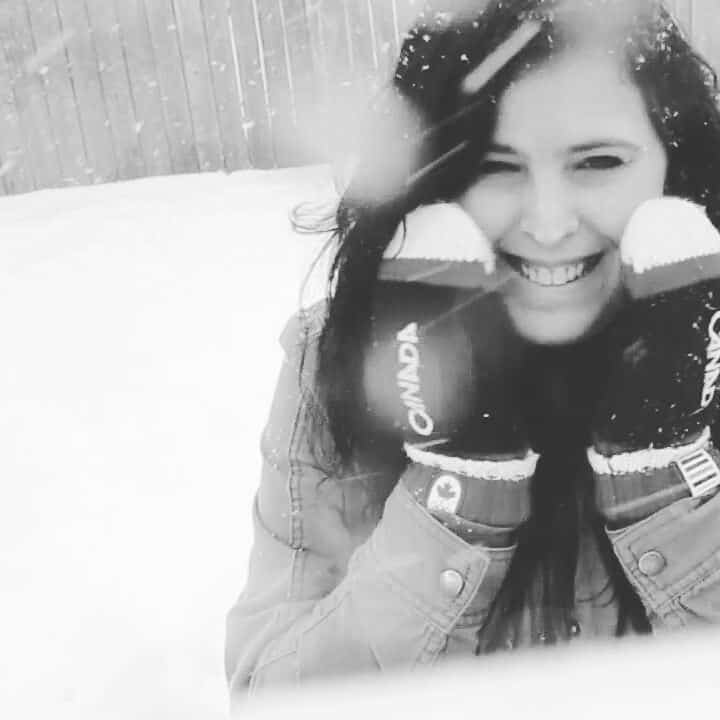 I’m Jaimee Nicole, and I run a travel/immigration blog called Travel Pray Love. Originally from Canada, I currently live in Belgium and often blog about immigration to the country as well as trying to find your place as an expat/traveler/drifter.

What made you decide to move to Belgium?

LOVE. Anyone who has felt it knows it can make you do crazy things; like move to Belgium (twice) and that’s exactly what I did! I am originally from Ontario, Canada, but in 2011 I met a Belgian guy online (through a random chat website that connects you to strangers around the world called Omegle).

After a few months of talking, he decided to come visit me and we spent an incredible two weeks together in Northern Ontario where I was in college at the time. After that, we knew we had to keep this going somehow. Neither of us had any idea how it would work, nor did we know what crazy things the future held for us. Flying back and forth for the next 2 years, we ended up seeing each other every 6 or 7 months, and obviously, we hated it! I mean, yes, collecting the flier miles and getting to explore each others’ countries was fun, but the late night, bad connection Skype calls and lack of intimacy was not. Long distance relationships can work, but they take a lot of effort and communication, and we were getting so drained by the back and forth.

Due to my boyfriend still being in university, I decided to make the big move! I (fairly easily) got a Holiday-Working Visa (a visa in which you can holiday in Belgium for one year, during which, 3 months of that you can be legally working.)

I lived in Belgium in 2013 for 10 months. We had an amazing time, enjoyed our little student apartment and little trips here and there (especially our weekend in Paris trip!) But alas, I basically ran out of money. I asked around at the consulate here in Belgium and was told our options; there was a common law partnership visa, but we weren’t eligible because my boyfriend was still in university and not working. With that option out, there was only a student visa left. And with upwards of 15k of student debt from my Canadian education, that wasn’t really an option for me either.

So back to Canada I went! Only to find out a few months later that we were eligible for the common law visa if my partner had savings, which he did. So again, back I went. Fast-track a very confusing, long 8 months later and I was approved for a common-law visa; meaning I can live in Belgium as a legal resident as long as we are together. 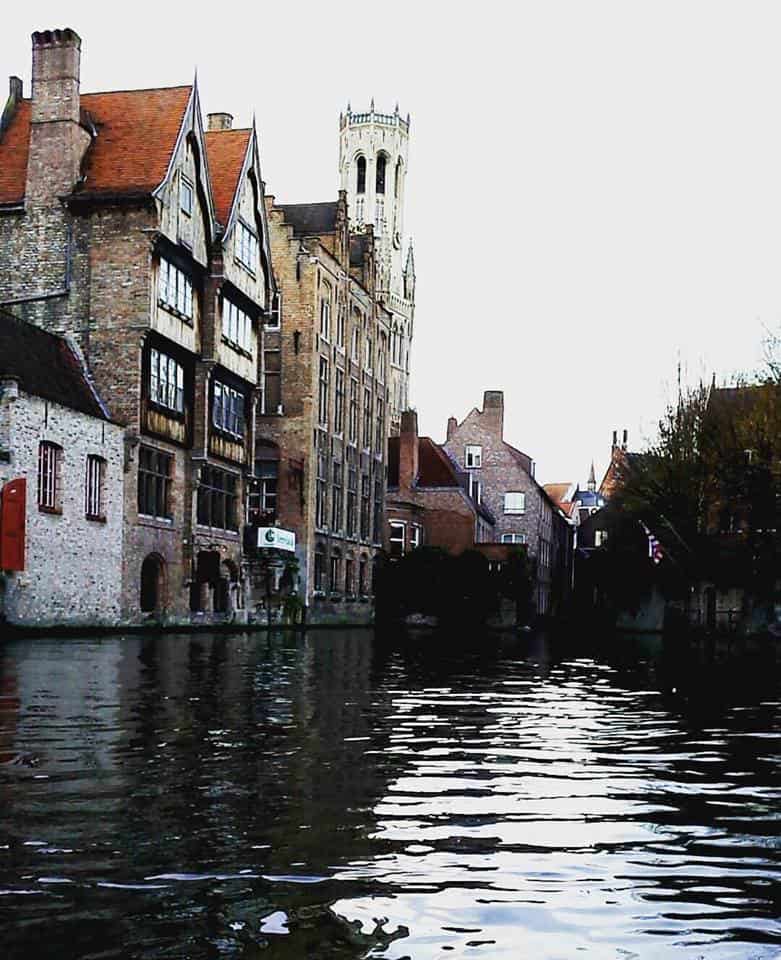 The price of beer, I should know quite well, having become a huge beer fan since moving here. I used to hate beer, but all the fruity flavours (and the cheap price of €4 euro for a 6 pack) changed my mind!

Housing costs in the city of Antwerp (for students) is anywhere from €350-600 euro. Right now, my boyfriend and I live in our own starter home (rent free), because it’s on his parents’ property!

The first time I moved to Belgium in 2013, I was miserable, mostly because I couldn’t find a job. It’s very hard to sign up for a temp/interim agency if your Dutch is not at least mediocre (which, in 2013, mine was absolutely horrid.)

Now, I have managed to find work as a home cleaner. I actually love my job because it pays minimum wage, I can take as much time off as I want to travel (because they just find replacements for my clients while I’m away), and I have a steady and easy schedule that’s the same every week. If you’re seeking English/French speaking positions, Brussels is the area to look in.

There are a ton of “Expats in Belgium” groups I am a part of; and that’s actually how I met my best friend here in Belgium.

Do you need a visa to live in Belgium?

You can stay in Belgium for 90 days without a visa. (NB: Some countries will require a visa to enter countries in the Schengen Zone) You can arrive in Belgium with the intent of applying for one; and once handing in your application, you’re given an “orange card” which allows you to stay (and possibly work) in the country until your visa application is reviewed.

What’s the best thing about living in Belgium?

The best thing (for me) about living here, is obviously starting my life with my boyfriend. We’ve got a cute little starter home, 2 adorable cats and lots of plans for the future.

The best thing about living in Belgium in general is that it’s SO close to other countries. Our home, for example, is a mere 20 minutes from the Netherlands border. We are about the same distance to Brussels as we are to Amsterdam, and I love it! Hopping on a train to anywhere in France or the Netherlands is super easy and relatively in-expensive. 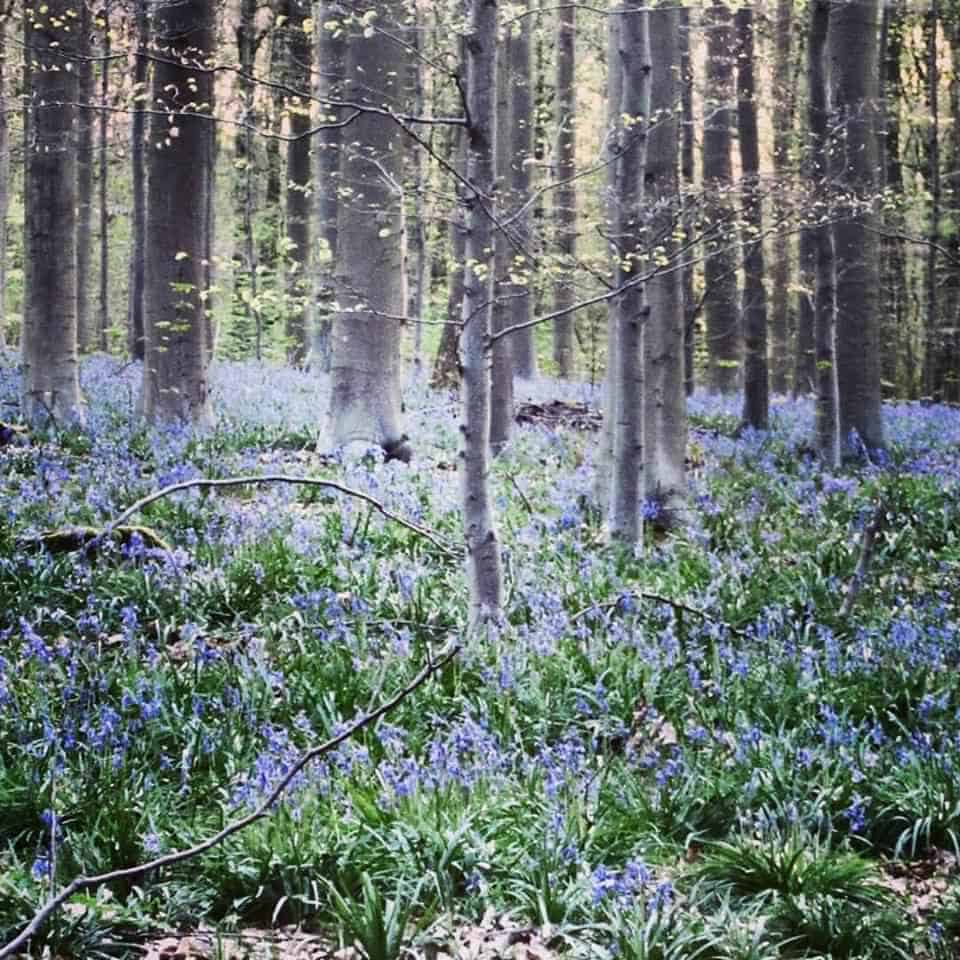 What’s the hardest thing about living in Belgium?

The hardest thing (for me) about living here in Belgium was definitely the language. Learning a new language is rewarding but very difficult.

The hardest thing in general, I think, would be finding a job. Especially if you come here with a set career or job in mind. I was lucky, because to me, it really didn’t matter what I did (as long as I wasn’t miserable.)

If we had just one day in Belgium what should we not miss?

Ah – there are SO many places I have fallen in love with! If you come in April or May – Hallerbos forest in Halle, Belgium. An often overlooked sanctuary, Hallerbos comes to life in the spring months and acres and acres of bluebless. Hiking, biking and horseback riding is allowed on the trails. Any other time of the year, Brugge, Belgium is a MUST.

I also was pleasantly surprised with the war history aspect of Belgium (particularly in the Ypres/Waregem region) most famously known for Waterloo Lion’s Mound, Mount 62 Canadian trenches and memorial, as well as Flanders Fields (which is pictured below). 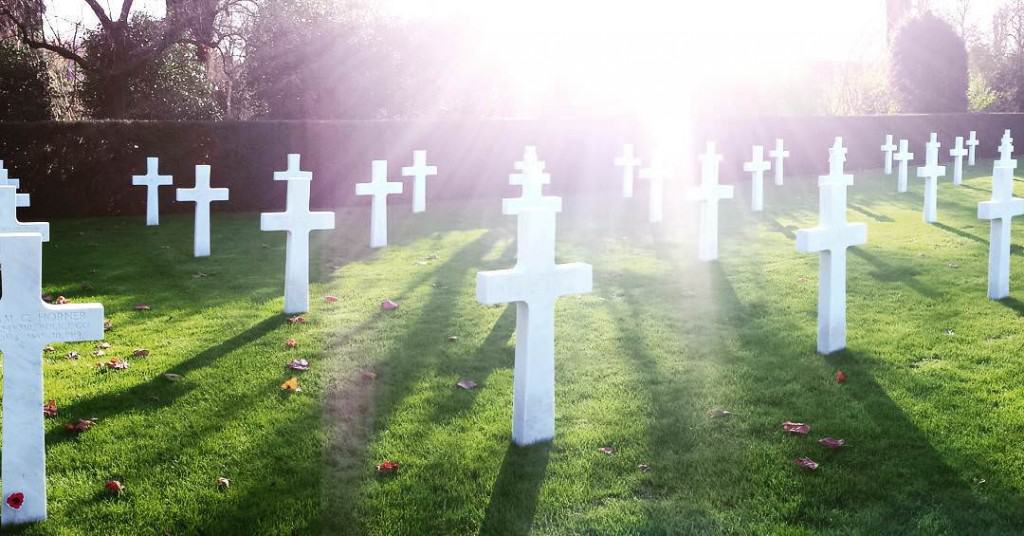 If you could give one piece of advice to people looking to live in Belgium what would it be?

One piece of advice to those wanting to live here in Belgium is “don’t take the first no as your answer when talking to government about immigration stuff.” During our over-all 2 year immigration process, we were pointed in the wrong direction so many times, and told so many different things by so many different people. I also run an immigration to Belgium section on my blog and it’s the number one thing I get comments on; is how confusing it is and how every process is so vastly different. It gets really frustrating and is such a roller coaster, so prepare yourself; but don’t lose hope! I would suggest double checking facts with multiple places (not just the city hall closest to where you’re wanting to live, but also the consulate of your country which would be located in Brussels.)

You can connect with Jaimee and find more about her life in Belgium on Instagram, Facebook, and Twitter, and of course on Travel Pray Love. If you have any questions asked Jaimee or post below!

7 thoughts on “Expat Interview: Moving to Belgium for Love”