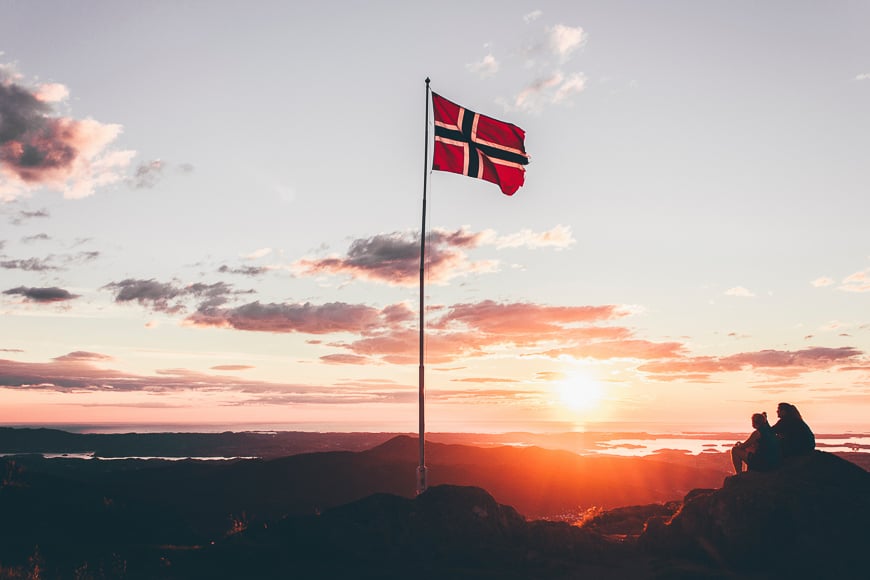 A few years ago I visited Norway in winter and was struck by how beautiful the scenery is and the delicious food I had in both Oslo and Bergen. Unfortunately, I’ve never had the opportunity to return, but I have recently interviewed David about his experience of moving to Norway.

Originally from the UK, David Nikel is a full-time freelance writer who moved to Norway in 2011. He runs a popular website for expats in Norway and is the author of the Moon Norway travel guidebook.

Tell us about yourself?

I’m a British guy, living with a Mexican in Trondheim, Norway’s third largest city. I feel I am a very different person from when I arrived seven years ago. For one thing, I now work for myself as a writer. I also own a house (well, 50% of one anyway!), something which I never thought possible when I lived in England.

What made you decide to move to Norway?

I used to work as an IT contractor in the U.K. and fancied a new challenge abroad. I was offered contracts in Oslo, Bern & Riyadh, and chose Oslo as it was the only place I was able to visit during the interviews.

As much as I loved living in Oslo, I hated the industry and two years later began to work for myself so I could stay in Norway. Around the same time, I relocated to Trondheim to move in with my partner, and haven’t looked back since. 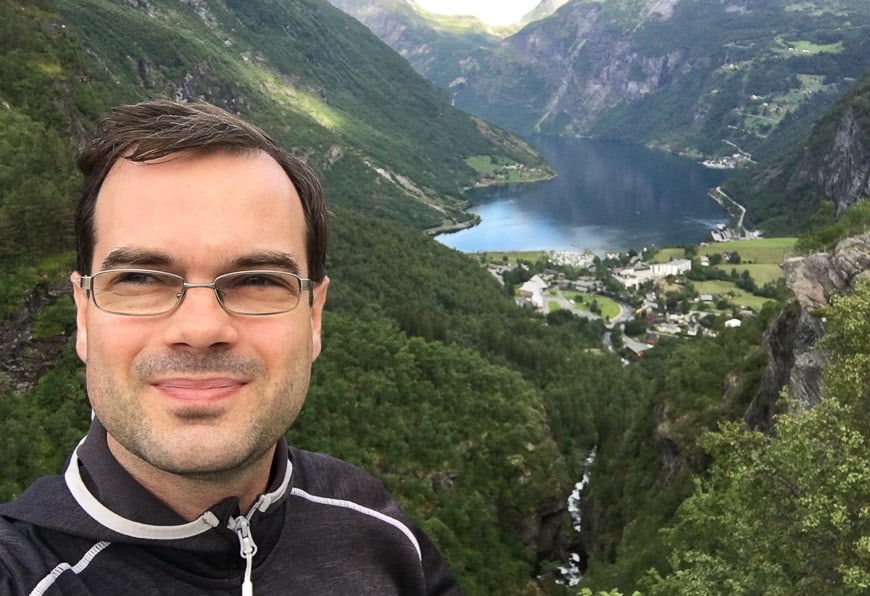 Tell me about the cost of living in Norway

As I describe in detail in a post I wrote about the cost of living in Norway, this is a topic that surprises many people. For as much as Norway is an expensive country to visit, the actual cost of living relative to income isn’t so bad. You need a lot of cash to get yourself set up here, but once you’re fully in the economy and earning money in kroner, things are much more affordable.

That said, there are a lot of relative differences in living costs. Cars, eating out, and alcohol are all considerably higher here.

Although I work for myself, I’ve just published a book with a recruitment consultant on how foreigners can find work in Norway! It’s a real challenge.

The biggest hurdles are the language – being a native English speaker is no advantage in a country full of highly-educated people who’ve been speaking English pretty much since they learned to talk. Norwegians also value genuine references, so building a personal network is critical, but that’s something that takes time to do.

I would go as far as saying it’s worth spending one month making personal contacts in the industry in which you’re seeking work before you even start applying for jobs. So many jobs in Norway are not advertised, and a personal recommendation and/or introduction goes a long way. 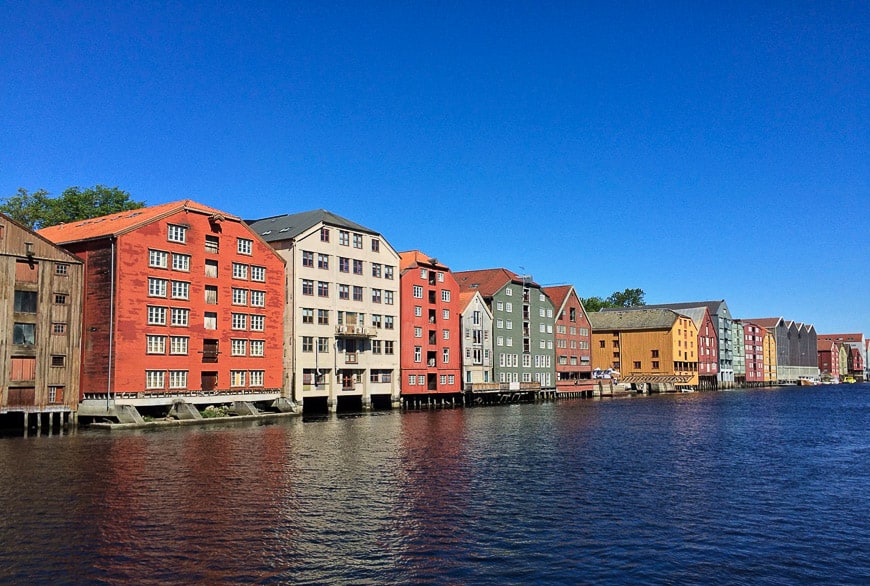 Do you need a visa to live in Norway?

If you’re from an EEA country, then no. Although not an EU member, Norway is subject to the same freedom of movement legislation as the rest of the EU because of their membership of the EEA. Of course, things might change for Brits if and when Brexit happens, but that’s not a worry for me as I now have permanent residency.

Norway is not a party country and it can be very difficult to make friends with locals. We often invite people over to our house for dinner but often it’s only fellow expats who return the invite. The key is simply to stick at it.

What’s the best thing about living in Norway?

The outdoors lifestyle. It’s healthy and good for the soul! Wrapped up with that is the focus on working to live over living to work: everything from the generous parental leave to the short working hours. 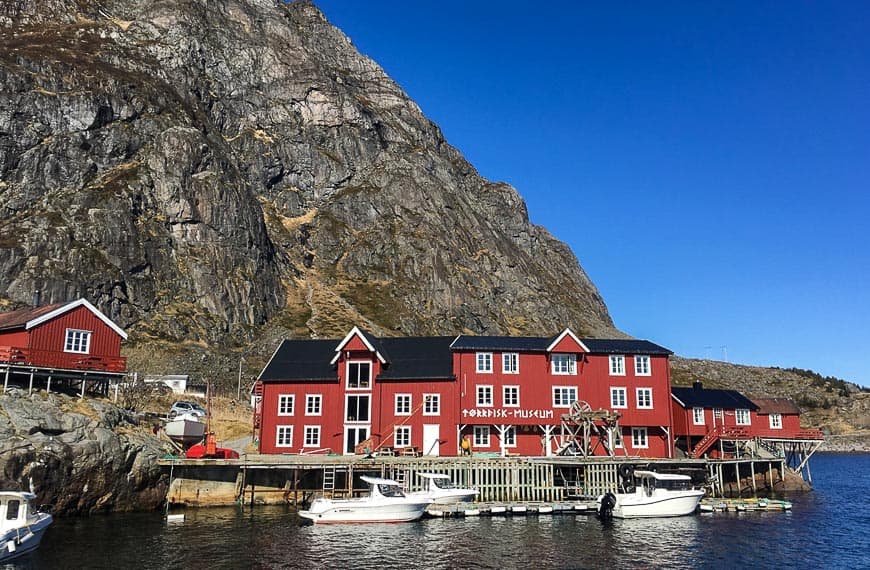 What’s the hardest thing about living in Norway?

Depending on where you come from, the climate. That said, it’s actually the light that’s a much harder adjustment than temperatures. Both the dark winter days and bright summer nights can really mess with your body clock.

The winters aren’t as bad as I’d feared. It only drops to around -20C once or twice per year, and only seems to dip below -10C for a week or so at a time. Once you learn how to dress properly (layers!) and how to walk on ice, it all becomes normal very quickly. 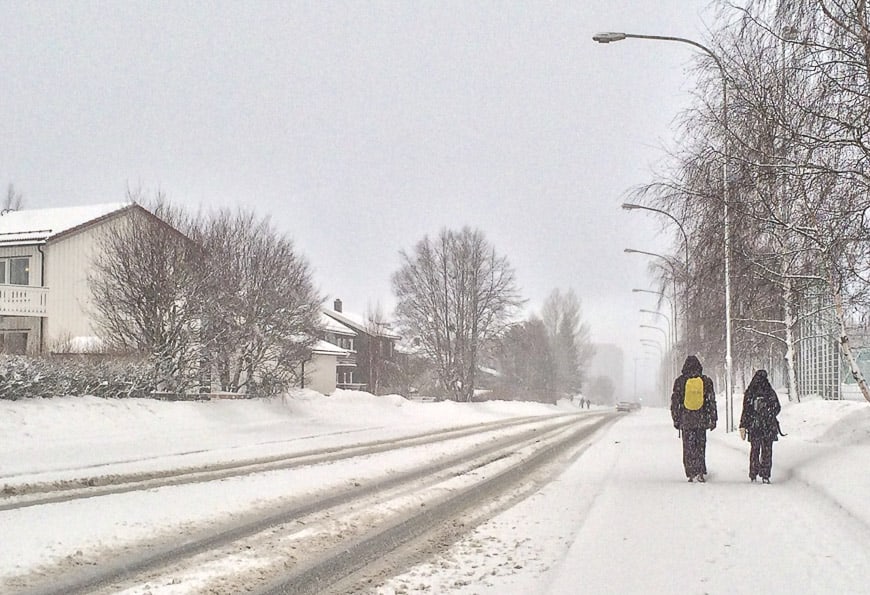 The biggest change is the people. I always thought Brits generally kept themselves to themselves, but Norwegians take that behaviour to a whole new level! It’s not difficult to meet people here, but it’s incredibly challenging to form quality friendships.

Behaviour such as bragging and proving points is frowned upon, a social code that is captured in a concept known as the law of Jante. Things are changing as the country is starting to encourage more entrepreneurship and starting to see the results of a centre-right coalition entering its second term of government, but I hope things don’t change too much. It’s been working pretty well for Norway so far!

If we had just one day in Trondheim, what should we not miss?

Nidaros Cathedral. I’m an atheist but still recommend the cathedral for the incredible carvings on the West Front that makes it reminiscent of many of England’s cathedrals. The adjacent courtyard is also home to an excellent archaeological museum and a lesser-known sight, the Crown Jewels of Norway. 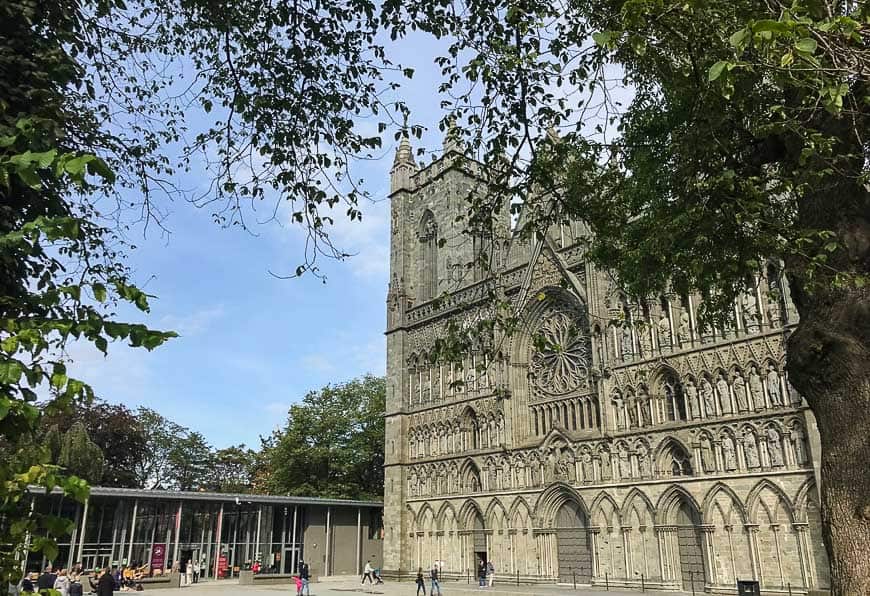 If you could give one piece of advice to people looking to live in Norway, what would it be?

Stop converting prices in your head as soon as possible. How much something costs in British Pounds or US Dollars is completely irrelevant as soon as you’re earning in Norwegian kroner. It took me more than a year to realise that! Once you stop converting, it takes away a lot of the stress!