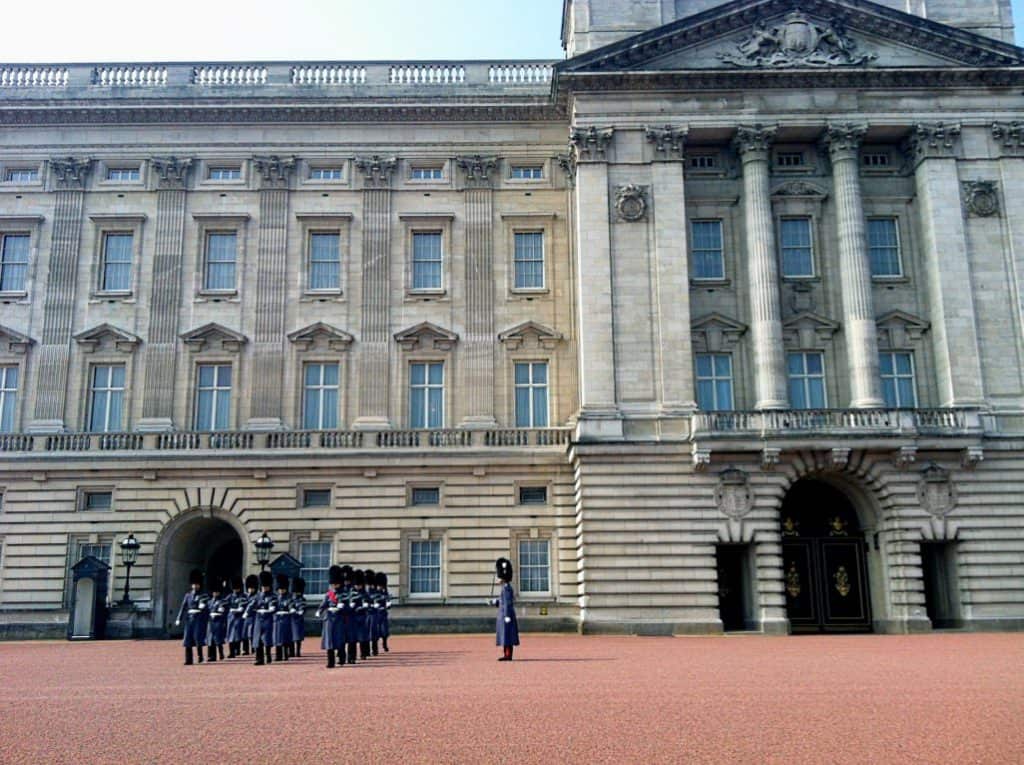 Flashback to my first time in London…

To a small-town New Zealand girl London is something from movies and books, from the past, or Monopoly. In many ways, it hardly seems real. Until you’re on a train pulling into Kings Cross Station. All of a sudden all of those cardboard places that caused rifts in the family are about to become real.

There I was, disembarking from that train, a Kiwi in London for the first time.

It’s almost a rite of passage, the journey to London on a big OE. Whether it’s part of a longer working holiday in the United Kingdom, or a stop on travels further abroad, London is the honey drawing us all in.

For my working holiday, I’d made the decision to settle further to the north. Not just north of London but north of England. Lured by family history and a desire for something a little different, I’d made Edinburgh my home. Yet London still beckoned to me. I had to find out what all the fuss was about. So I gave myself four days, conscious of my meagre budget and limited time but aware of all the fun things to do in London. 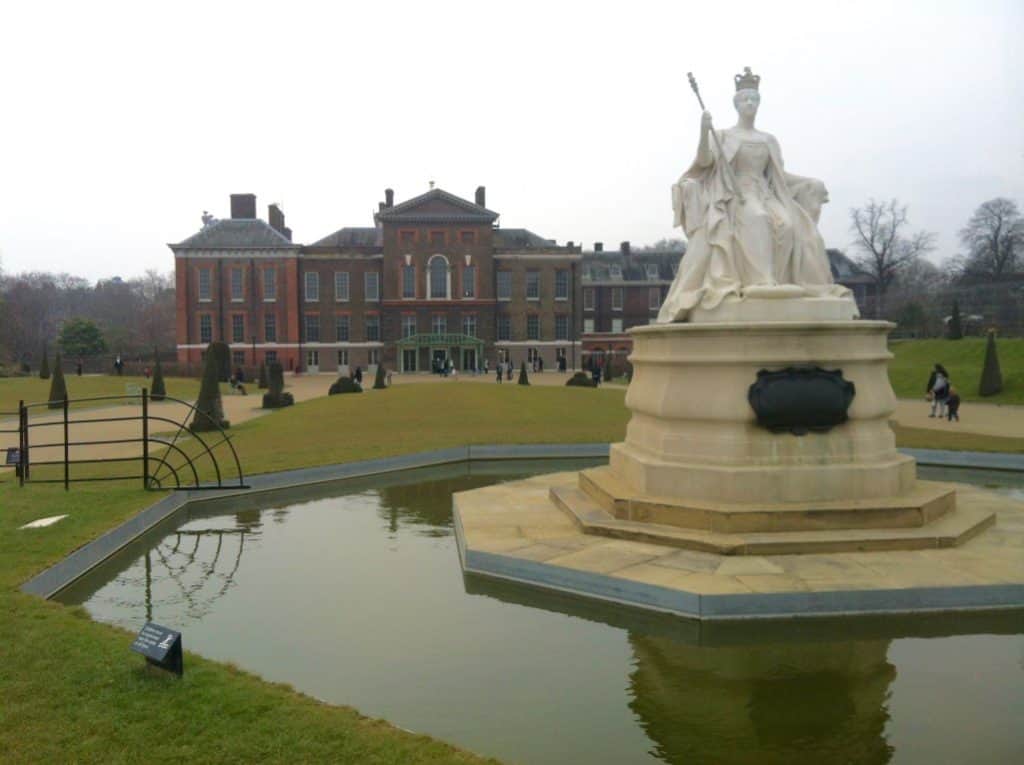 When I stepped off that train at Kings Cross I could already feel that four days in London wasn’t going to be enough. Samuel Johnson was right, who could tire of London?

There is a buzz in the air, and it’s not the sound of bees or the lines in the tube, it’s the feeling that in London you’ll find whatever it is you’re looking for. If you’ve ever visited somewhere and felt like it was just another city and there was nothing special (I’m looking at you Barcelona), then this feeling is what it was missing.

“…when a man is tired of London, he is tired of life; for there is in London all that life can afford.

My first stop was the same as many Kiwi’s in London of course; I went to stay with a friend in Shepherd’s Bush. Or more accurately, I slept on a mattress on the floor of the lounge of a friend of a friend in a four-bedroom house rented by at least ten people.

To be cliche, this is what every young person should experience in London at least once! The feeling of being alone in a big city is quickly obliterated when you realise you’re one of many who have crossed the globe chasing dreams to London.

I spent four days in London, cramming in experiences, exploring solo while everyone worked, and in the evenings meeting friends I’d last seen thousands of miles away at home.

In those moments I got to gush about London, speaking of the things I’d seen and hadn’t made it to yet. And be jealous when they would casually mention what they were doing the following week, or the next month with the unlimited time they had in a city where there is always something to do. 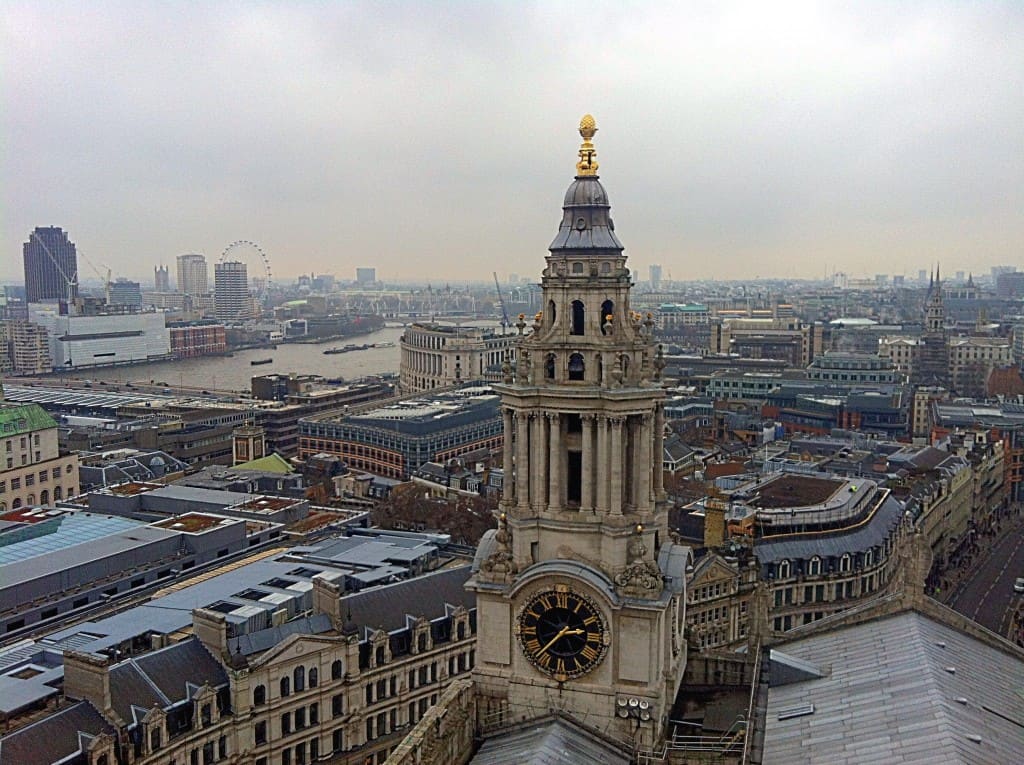 And then it wouldn’t have been London without a little unpredictable weather. Thankfully packing for London in winter ways easy for me, coming from Scotland. There was the dreaded but expected rain, and the sunshine that causes an immediate beeline to the nearest park where we all pretend it might last.

I ate cheap sandwiches sitting on a fountain in Trafalgar Square and the steps in Piccadilly Circus, and escaped into Harrods and the free museums when I needed to get out of the rain.

I cycled Hyde Park and marvelled at the New Zealand War Memorial and how my country is so heavily interlaced with this place so far away. That I could somehow manage to feel at home somewhere I’d been for a matter of days.

By the end of my time in London, I felt like I’d passed GO more times than I could count, walking as much as possible around the streets that had such familiar names but that I’d never imagined in reality. An odd sensation.

London is a beautiful dichotomy of old and new. St Paul’s Cathedral on one side of the Thames and the Shard on the other. Commerce and history entwined together. Much more so than Edinburgh where I felt like I was still living in the middle of history. 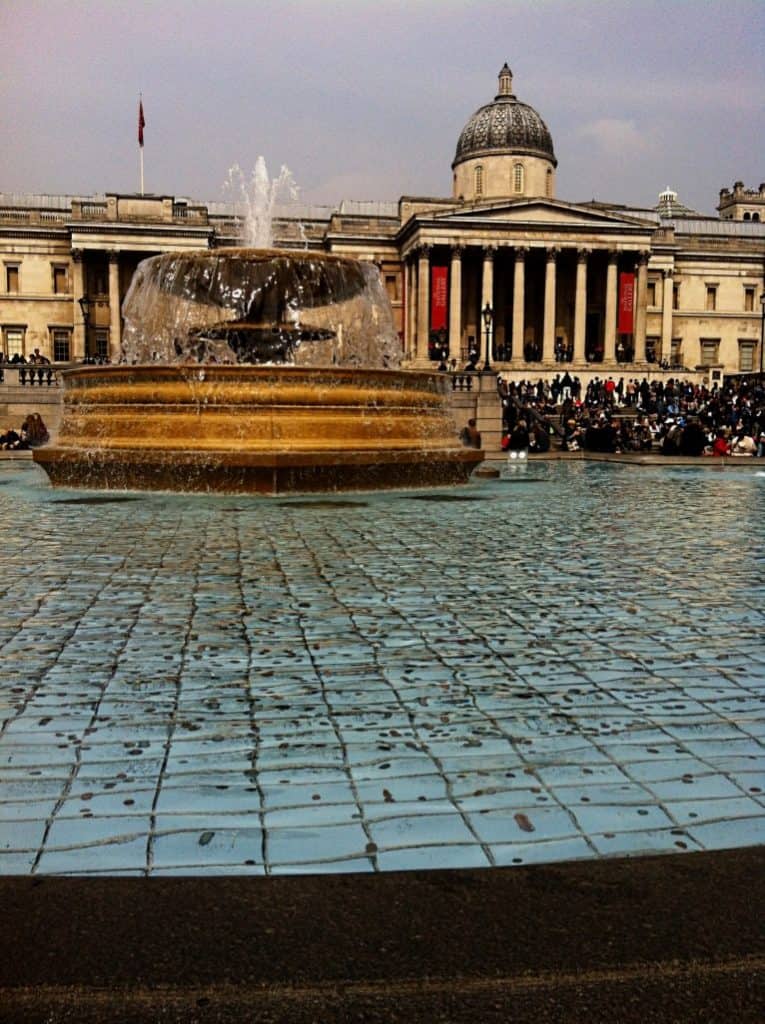 In the end, I left London without seeing everything I wanted, in a way that I feel many people must leave. It’s why so many return over and over, and why young Kiwis travel there in droves to find that two years on a working holiday visa is never enough for Europe, let alone this one city.

London surprised me with its likability. I’d heard it was huge, crowded, busy, that it takes six months to get used to living there.

And it was all of those things. I imagine moving there is a shock to the system. Except I liked it much more than I thought I would, and I was sad to go so quickly. London left me wanting more. More of its history, culture, food, experiences. While I stuck to the more well-known sights, there’s an abundance of more unusual off the beaten path things to do in London as well. It’s all there if you know where to look, and you can happily get lost on your way to finding it.

But despite the desire to stay in London, I was content to get back to Edinburgh and its big town feel. It’s a place that’s now become my home away from home, and London’s always there for a visit. With so many Kiwis making the move to London it’s unlikely there’ll be nowhere to stay. Being in Edinburgh means a little more separation from home.

But don’t get me wrong, if you choose London, at least for a little while, I can see why. I challenge anyone to go to London and not find something that energises them. Somewhere in that city that’s the centre of so much, there’s something for everyone, even a small-town Kiwi girl.

Have you visited London? What was your first time there like? 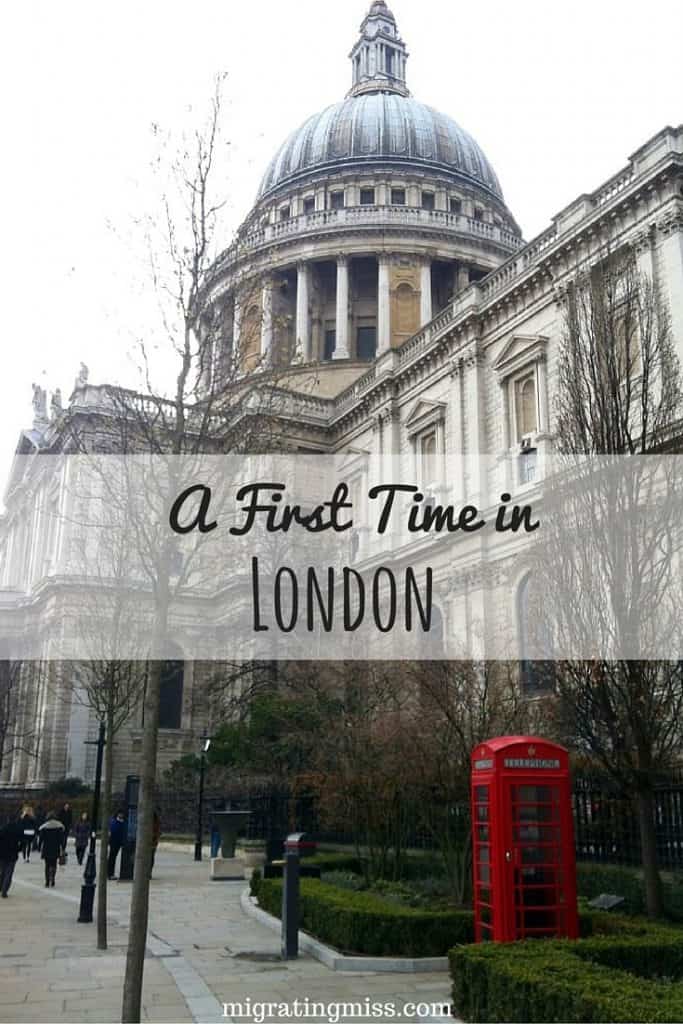 14 thoughts on “A Kiwi’s First Time in London”