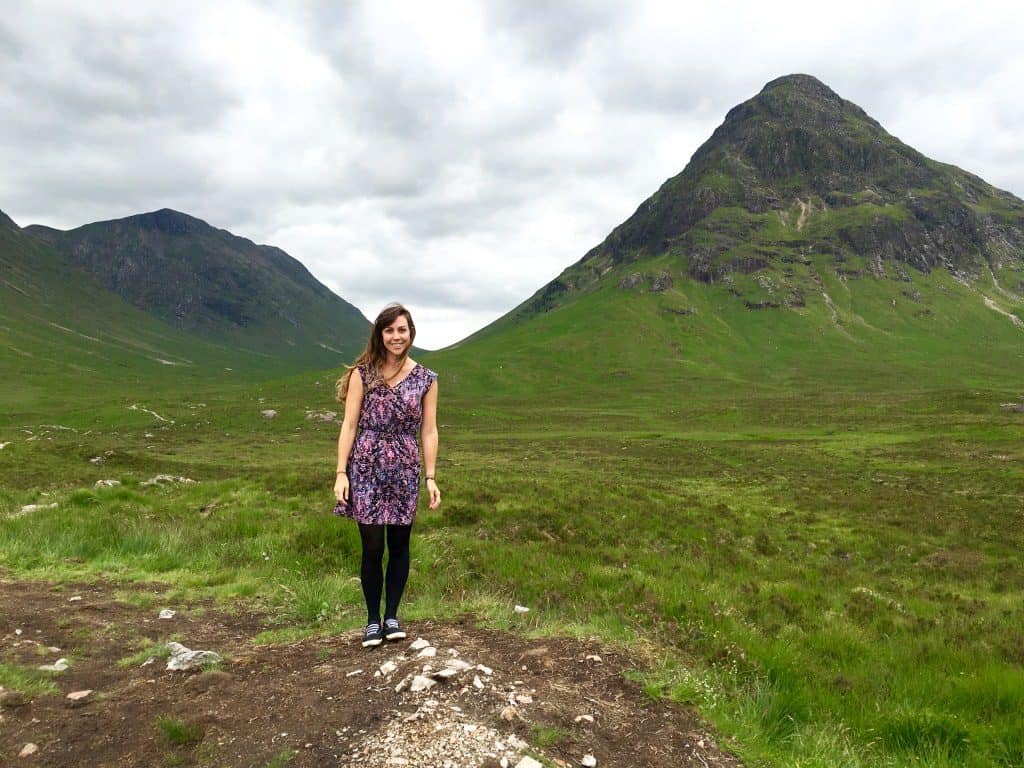 Queen of standing awkwardly for photos

This may not come as a surprise if you know me (hi!) or if you follow my monthly updates, and it may not seem surprising given I often describe myself as a “perpetual expat”, plus I’ve been back and forth between Spain and Scotland for the past year. But it’s still sudden given I booked my flight on Monday!

I’ve lived in five countries other than my country of birth, New Zealand, since I was 16. I studied abroad during both high school and university, and I worked random jobs in Australia twice and in Scotland. For just over the past year I’ve been teaching English in Spain. Moving to Scotland will be my 4th move abroad in just over 5 years, not counting all those times I’ve temporarily packed up and based myself elsewhere for a few months, or been backpacking and travelling long term. Except this move is different….

Well, as permanent as the foreseeable future, because you never know what’s going to happen in life! But for the first time ever I have a visa for a country that doesn’t have an end date. Or at least I can renew it, but that’s a complication for later.

Every time I’ve moved abroad before I’ve known that I would be leaving. Either because my working holiday or student visa would end, or because I had plans and places to go after I saved some money and got my life together, in the case of when I left Australia. Setting up a new life, again and again, can get really tiring. Dealing with the ups and downs of moving country can begin to take their toll after awhile.

Like any traveller or expat I’ve had to say goodbye many times over, and many times when I knew it would be forever. It honestly doesn’t get any easier. But everything must come to an end sometime, and we’d complain if nothing really ever changed. This time I’ll be setting up a life that I won’t be leaving anytime soon.

When I was younger I always said I was going to go to university, move to the United Kingdom and then take advantage of working holiday visa schemes until I hit the ripe old age of 30, when most of them would no longer available. Well, this year I turn 30, but that’s not the reason why I’m suddenly deciding to base myself in just one country for the foreseeable future. There are plenty of reasons to move to Scotland (it’s awesome, duh) but none of them are exactly why either.

You see, I fell in love.

Yes, I am a walking travel cliche. I went travelling to fulfill my own personal dreams and in the process, I found someone that I want to share them with. And it just so happens that this someone is an Englishman who lives in Scotland. And that we’ve decided to make that the place where we will be together. 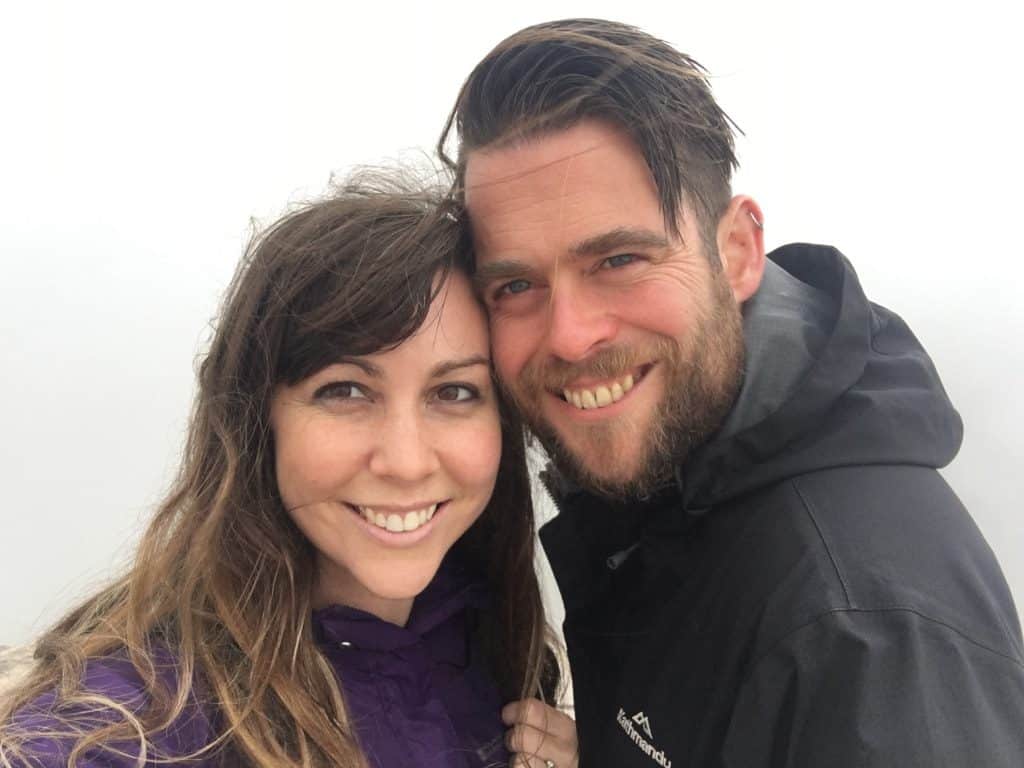 “You get a strange feeling when you’re about to leave a place… like you’ll not only miss the people you love but you’ll miss the person you are now at this time and this place, because you’ll never be this way ever again.”

I think I am different in every place I’ve lived. I mold to the lifestyle. In Australia I would naturally wake up at 6am everyday, and enjoy my time before work in the sunshine like many other Queenslanders. Try and wake me up at that time anywhere else in the world and you might be on the receiving end of some rather harsh words! In Spain I eat at Spanish times, often having lunch at 3 or sometimes even 4 in the afternoon. Elsewhere I’d have eaten the lunch I packed for work by 11am.

In spite of the natural changes, I try and take a part of what I love about each place with me, or maybe what I like about myself in that place. After Canada I was more adventurous. I wanted to explore the beauty of what was right on my doorstep in New Zealand, and I tried to make that happen. In Spain I’ve put so much effort into learning Spanish that I don’t intend to let it slip away when I do. 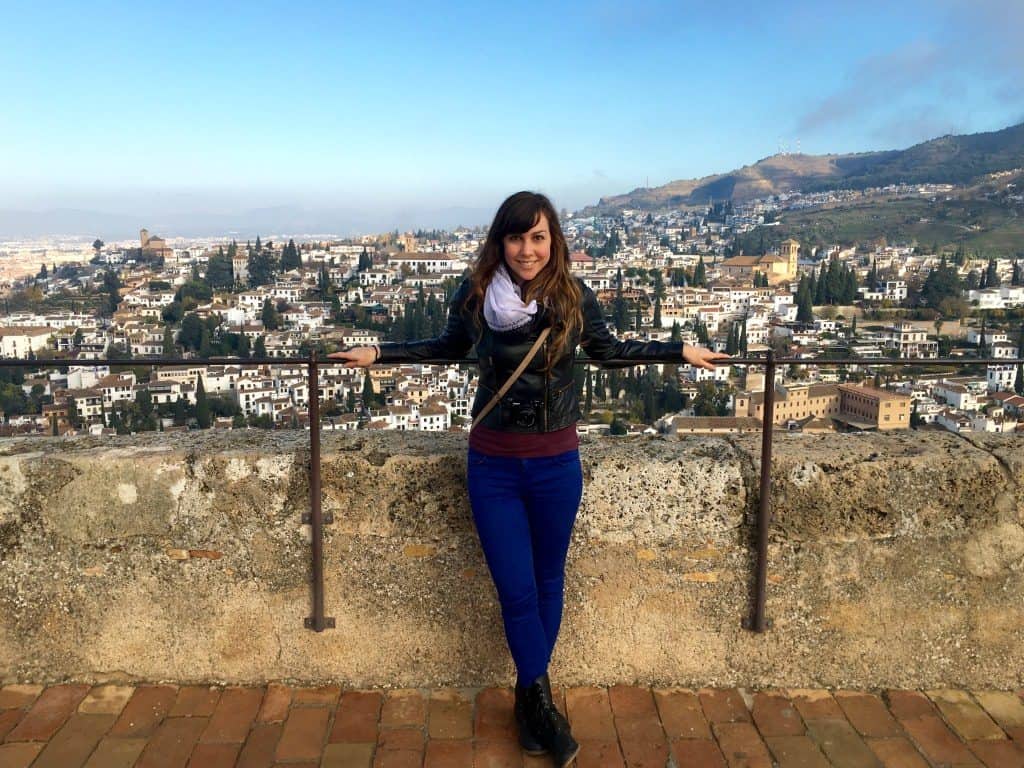 Moving abroad once again is bringing up a huge range of emotions. Moving to Spain was a huge deal for me. It was the culmination of a lot of things I wanted to do, learn Spanish, teach English, live somewhere where English wasn’t the dominant language. It’s strange to be coming to the end of a long held dream, and the end of something that was really all about me.

At the same time I’m excited, because as much as I love Spain it feels like I’m in some sort of purgatory. Albeit a happy one. I can’t fully settle here because I know there’s an end, and it’s not here. Is it Scotland? I don’t know. But I do know it’s with the one I love who is there and waiting for me.

I was worried I wouldn’t be ready when the time came to say goodbye to Spain. This week has gone both slow and fast, as I’ve packed my things (and repacked them, and bought a second bag to pack all the stuff that wouldn’t originally fit…) said goodbye to my Spanish teacher and the lessons that will be one of the things I miss the most, and left my job teaching English in a high school and dealt with the makes-me-want-to-tear-my-hair-out Spanish bureaucracy for the last time. Now I’m writing this in a one of my favourite cafes, before I go out for a last night of tapas with friends. And I can’t help but think how lucky I am for this experience, and to be leaving it to be with the person I love, and marry him in a few months time.

I don’t know exactly what the future holds, but I’m excited for it, and I’m ready to take the next step. This is far from the end of my adventures, it’s just another beginning.

Scotland (and EB), I’m coming for you! 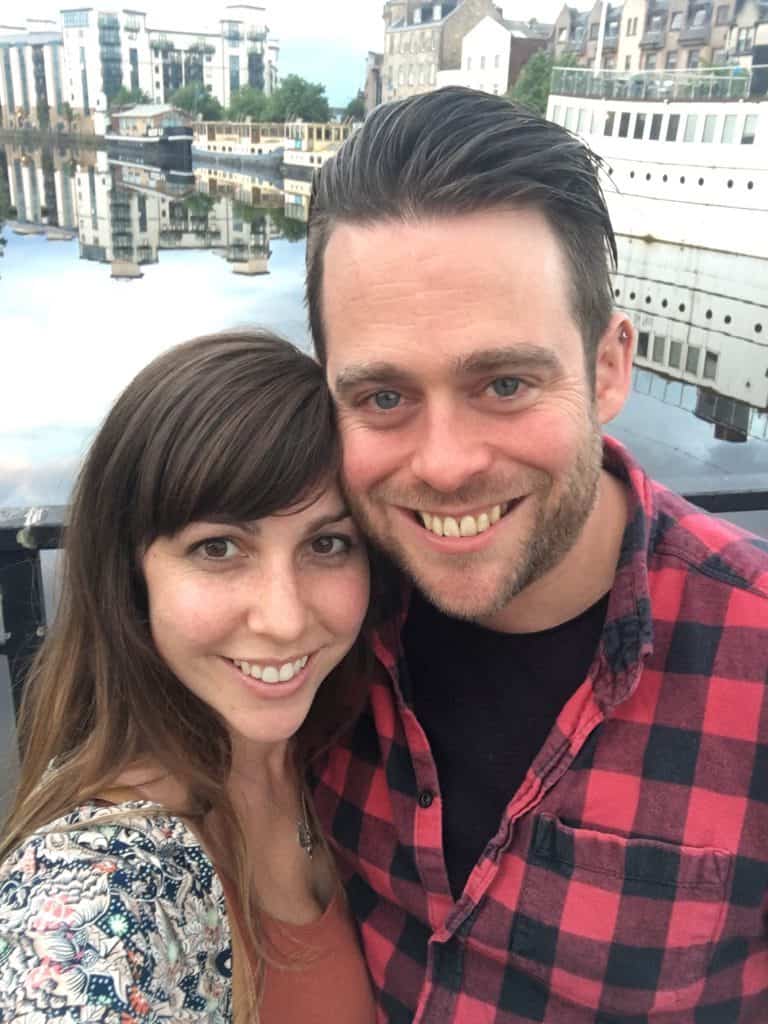 Have you moved abroad for love? I’d love to hear your story!