Spain is the land of siestas, sunshine, and occasionally, sangria. (Although I’m much more partial to the more cost-effective tinto de verano that’s extremely similar!) Spain is an incredibly diverse country, from the sparkling blue Mediterranean and dusty hills of the south to the metropolis of Madrid, the sophistication of Barcelona and the green landscapes and stunning beaches of the north. It has a relaxed pace of life, great food, and great company. What more are you looking for?

Currency: Euro
Language: Spanish
Accommodation: It varies from town to city and touristy area to not. But averagely hostels are from €15 and budget hotels from €40. Airbnb is available.
Food: Despite being known for tapas and paella, food in Spain can actually be quite diverse. Tapas, which are small plates of food that you receive with a drink. However, depending on where you are in Spain you may be able to expect free tapas or have to pay a small amount. Pinchos, small mouthfuls of food, often consisting of something on bread, are more common in the north. Eating out in Spain won’t set you back too much, with meals typically costing anywhere from €10-15, depending on where you are. Food in supermarkets is cheaper than elsewhere in Europe, and there are many smaller “corner shop” type places selling cheaper fruit and vegetables as well.
Transport: Public transportation is relatively cheap. There are buses and trains between major cities or try Blabla Car, a carsharing website regularly used by locals and travellers alike. 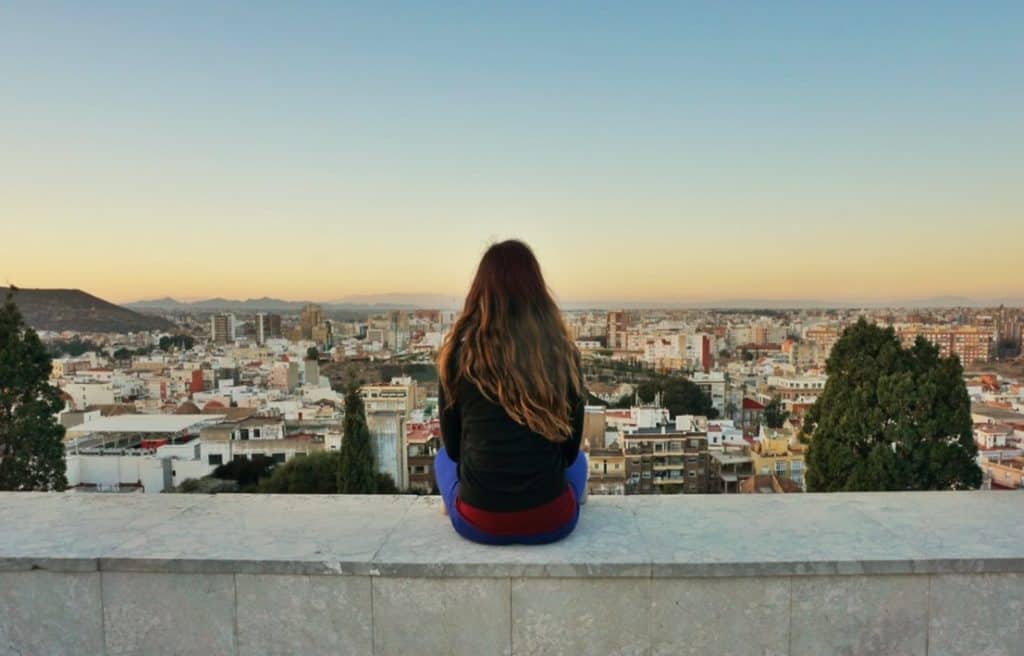 Where do you want to go?

I lived in the south of Spain for a year teaching English. You can read about my adventures and other expats in Spain here, plus get tips on living in Spain.

View all of the posts in the Spain category archive HERE. 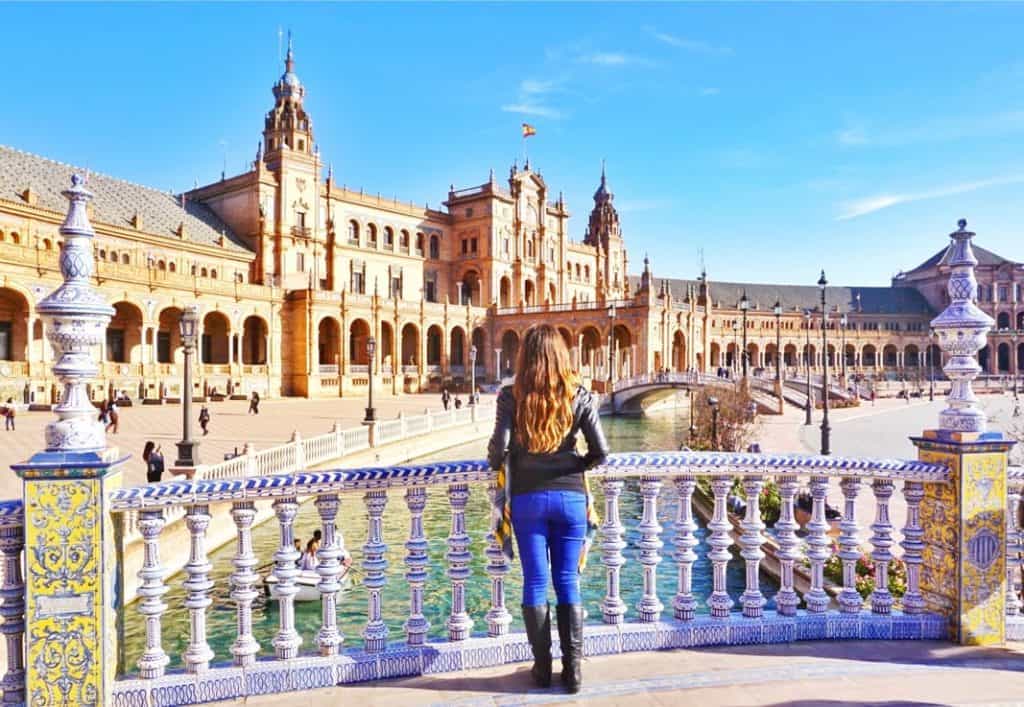