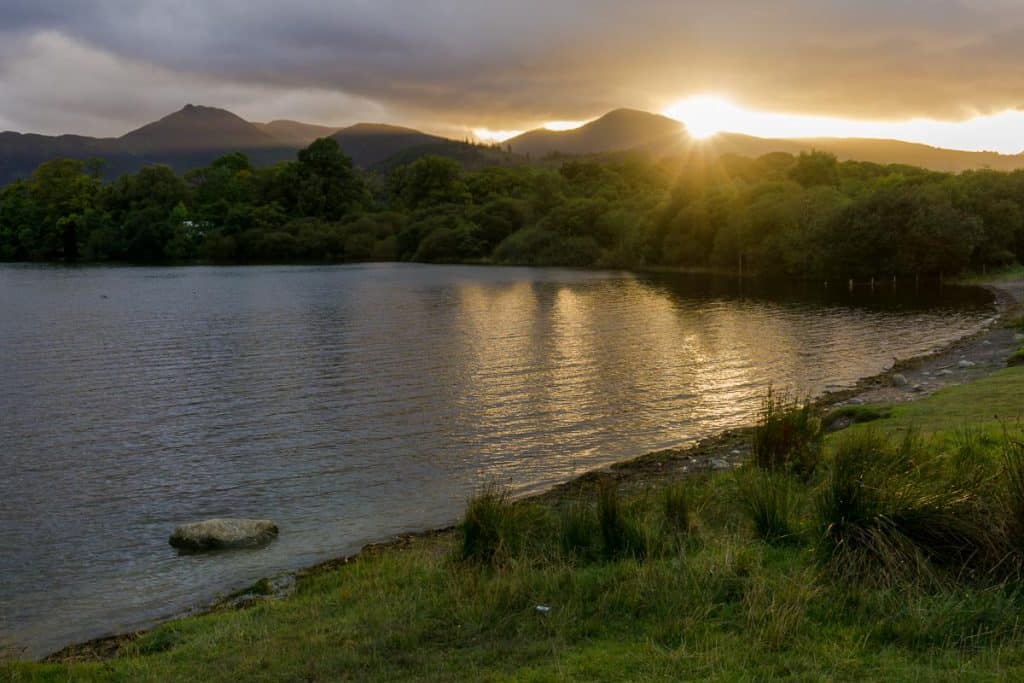 Ok, I admit I don’t know what you already know about the Lake District National Park! Most people know it’s one of the most picturesque places in England, and a highly popular weekend break destination, a great place for walking, and for fun family adventures too. But there’s a lot more to it than that!

I’ve compiled some of the most common questions people have about the Lake District and random facts about the area. If you already know it or have visited the Lake District yourself, why don’t you see if you can find something you didn’t know within them?

And you never know when questions like these will come up in a pub quiz!

1. Where is the Lake District?

The Lake District National Park is located in the northwest corner of England and was recently awarded UNESCO World Heritage Status. It includes lakes, mountains, farmland, and charming towns and villages! 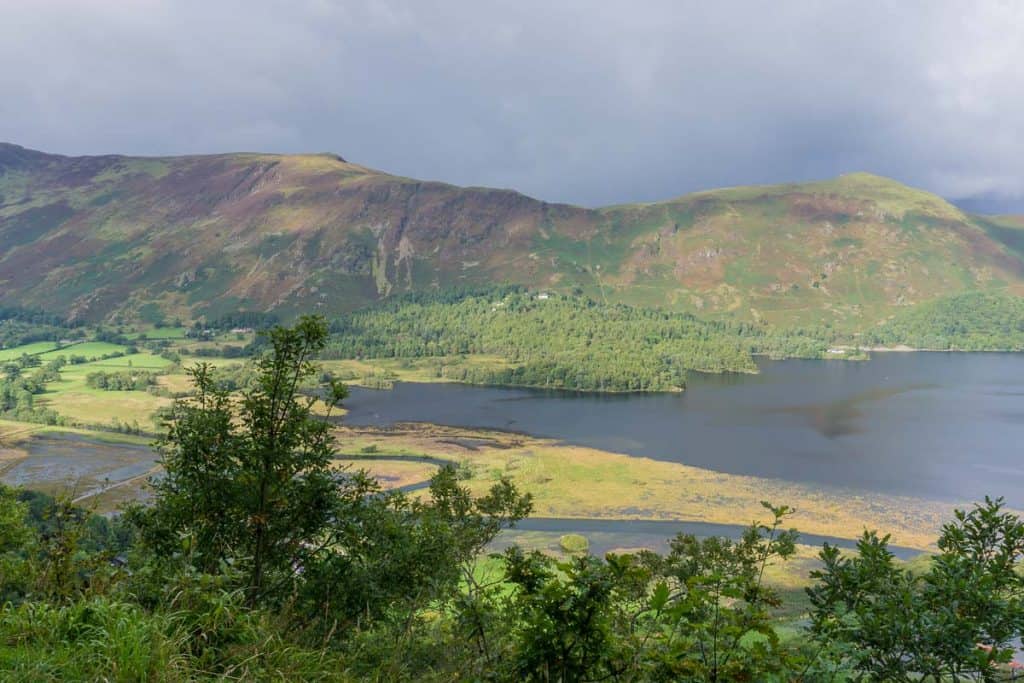 2. How big is the Lake District?

3. How was the Lake District formed?

4. How many people live in the Lake District? 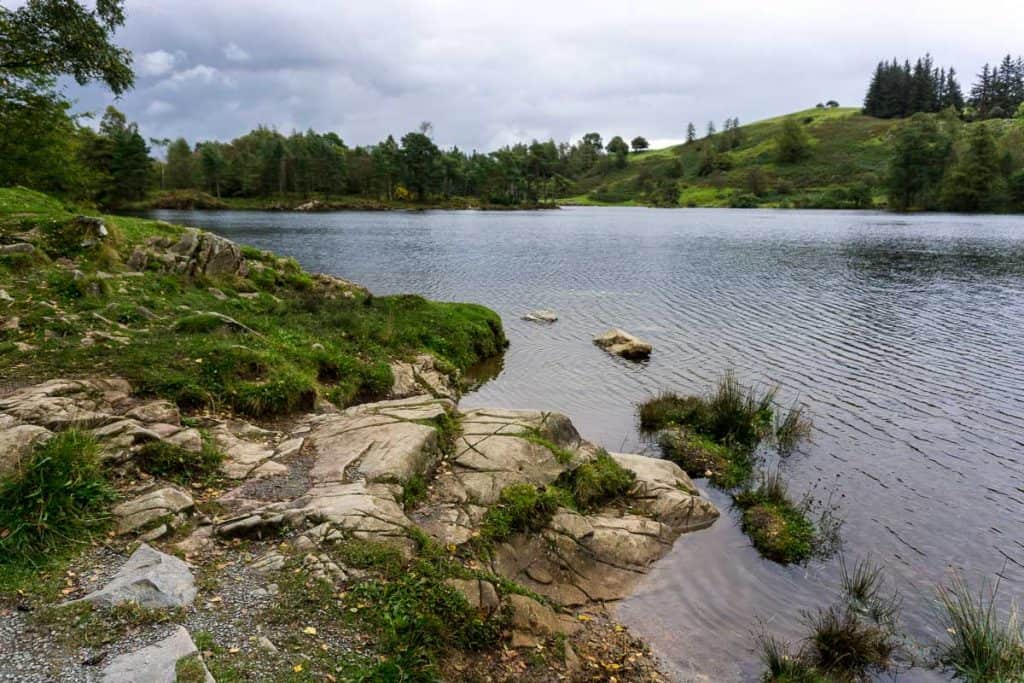 5. How many people visit the Lake District every year?

The Lake District gets around 15 million visitors every year. They come for many reasons such as the beautiful scenery or to take part in outdoor activities like fell walking. Tourism in the Lake District stretches back to the late 18th century!

6. How many lakes are there in the Lake District?

Officially, there is only one lake in the Lake District, called Bassenthwaite Lake, located near Keswick. However, there are 16 bodies of water considered to be the main “lakes” of the Lake District. 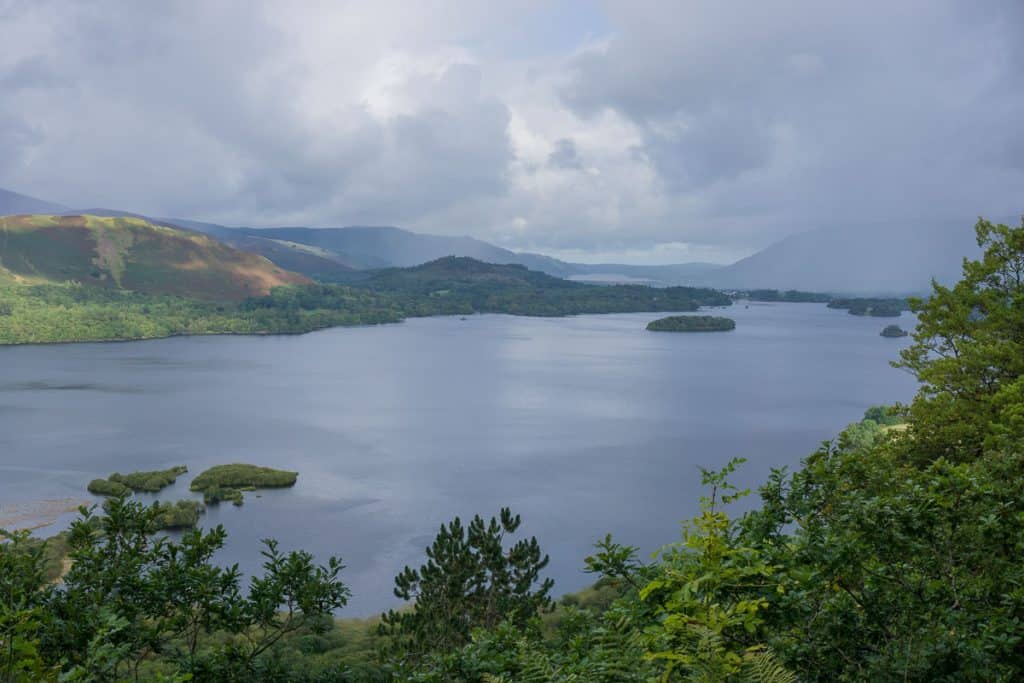 7. Why is Windermere not a lake?

Because only Bassenthwaite Lake is traditionally called a lake. Other large bodies of water in the Lake District are named as “meres” or “waters” and smaller bodies are called “tarns”. For example, Windermere, Ullswater, and Angle Tarn.

8. Where do those words come from?

Many Cumbrian words come from Old Norse and can be seen on older maps of the Lake District.

9. What is the deepest lake in the Lake District?

The deepest “lake” in the Lake District is Wastwater, which is 74 metres or 243 feet deep. It’s also the deepest lake in England!

10. What is the largest lake in the Lake District?

If you don’t count Wastwater, the deepest lake, then the longest lake or largest by surface area is Windermere which is 10.5 miles long and 5.69 square miles in size. It’s also the largest lake in England!

11. What is the highest mountain in the Lake District?

Eskdale campsite is near Scafell Pike to attempt to climb it! 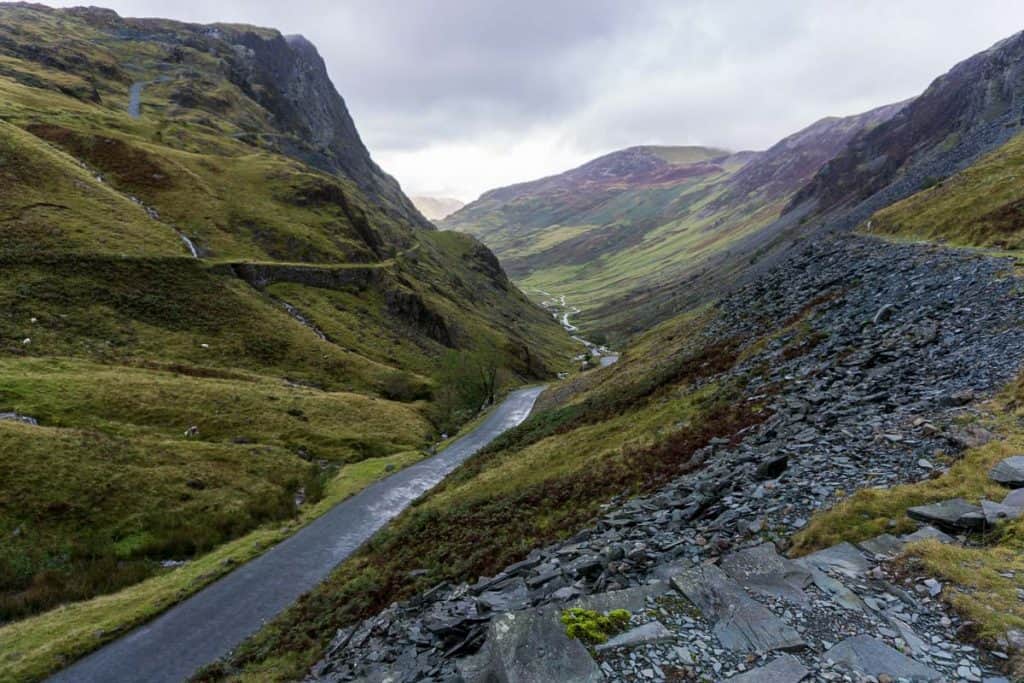 12. How do you get to the Lake District?

13. Can you fly to the Lake District?

There are airports near the Lake District but not in it. Manchester is the most convenient airport with the quickest access to the Lakes by train or car.

14. Should you take a tour of the Lake District?

There are day tours offered by companies within the Lake District itself, or you can take a Lake District tour with a company like Rabbie’s, from London or Edinburgh. A tour is a great way to get around if you’re short on time and want to see a lot, or you’re nervous about driving yourself around the narrow roads. 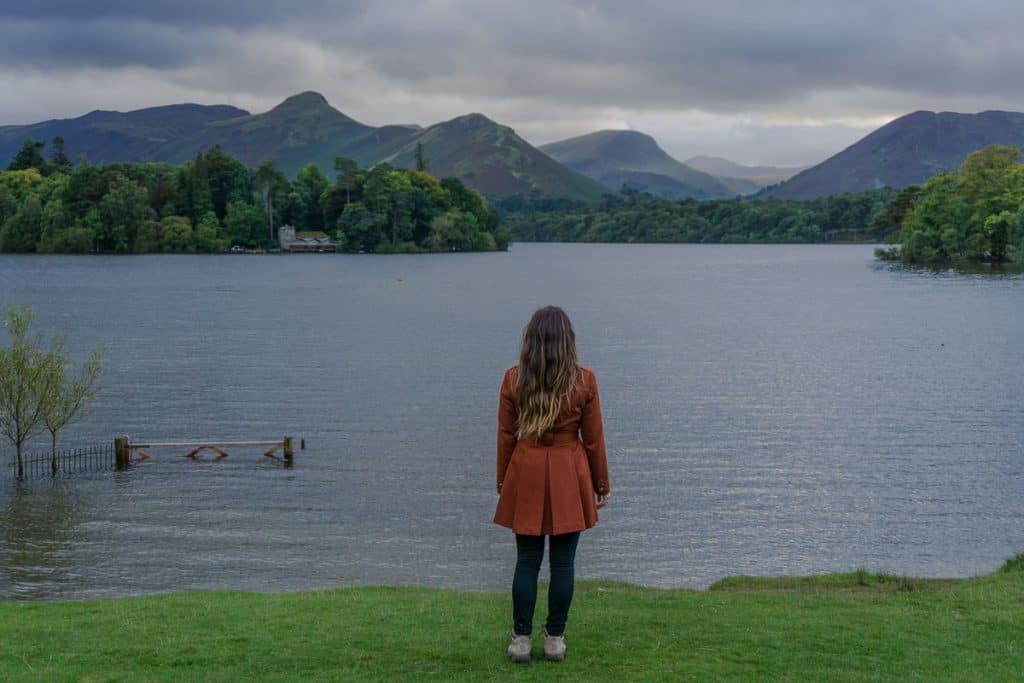 15. Where do Herdwick Sheep come from?

Originally Herdwick sheep may have come from Scandinavia, but they are now considered to be native to the Lake District. Aside from their unique colouring, which sees their wool starting out brown/black and going grey as they get older, they also have unique properties that mean they can withstand the changeable and sometimes blistering cold weather in the Lake District. 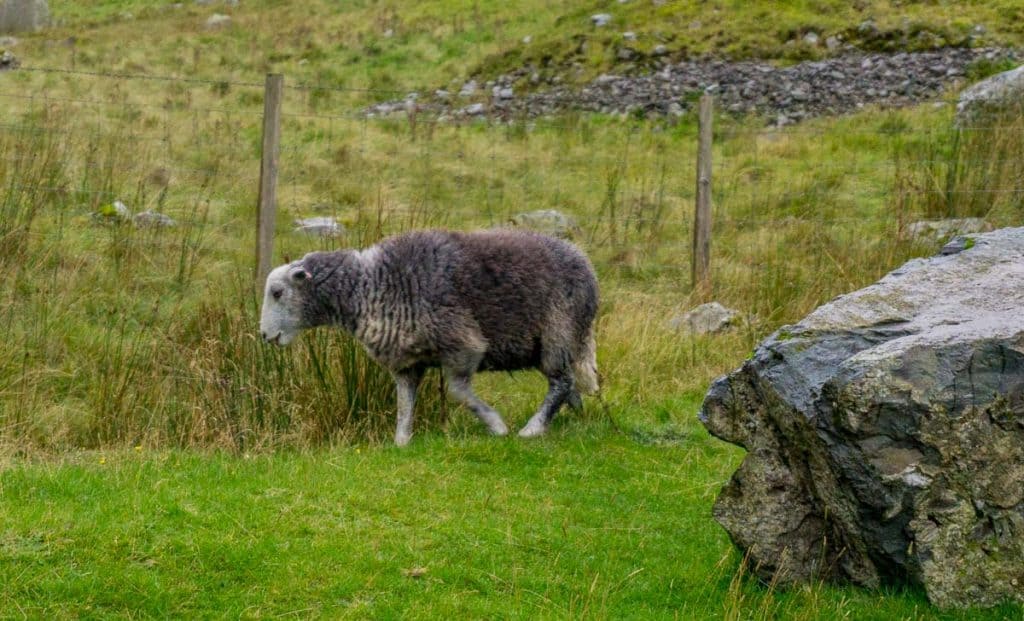 Although it’s not technically in the Lake District, Kendal is only 9 miles from Windermere. It’s famous for its sugary confectionary flavoured with peppermint that’s popular with walkers and hikers. Kendal mint cake was taken on the first ascent of Mount Everest by Sir Edmund Hillary (a Kiwi!) and Tenzing Norgay.

17. What about Grasmere Gingerbread?

Grasmere Gingerbread was invented in 1854 by Sarah Nelson, who made and sold it from her home in Grasmere, which was built in 1630. It is still the shop for Grasmere Gingerbread, which people now queue up to buy! The Gingerbread is a sort of a cross between a biscuit and a cake… and it’s delicious! 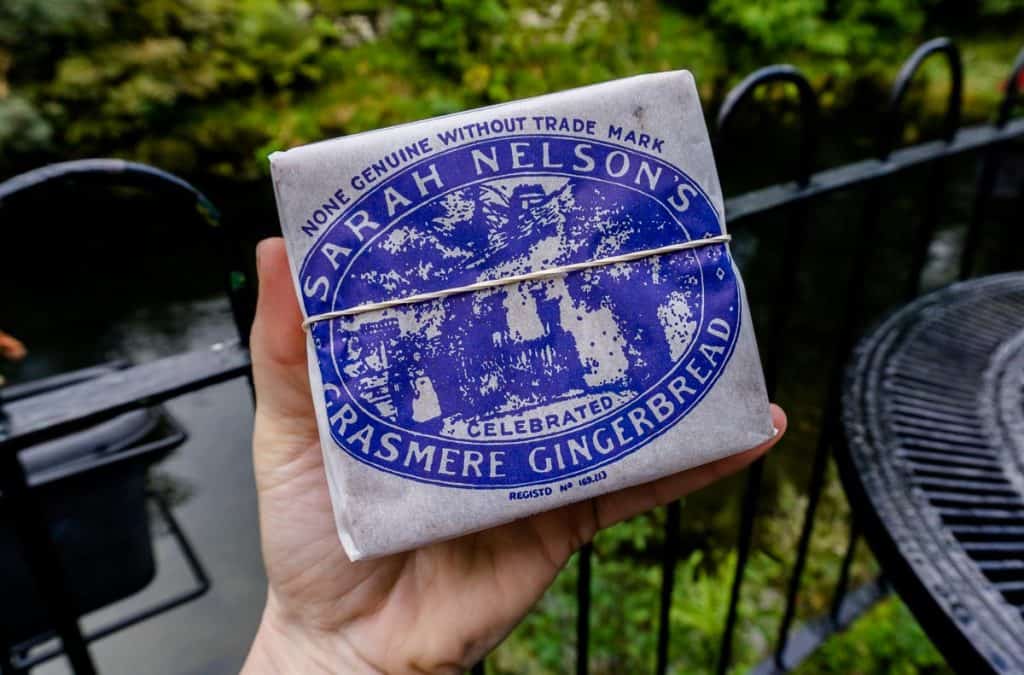 18. What happens to all the water in the Lake District?

Over one million homes in Manchester get their water from the Lake District. Water from Thirlmere has been carried along a 96-mile aqueduct since 1894. Because they were raised to be reservoirs, Thirlmere and another body of water, Hawester, actually have the remains of villages at the bottom of them.

19. Does it rain a lot in the Lake District?

Actually, the Lake District is home to the wettest inhabited place in England. It has an annual rainfall of over 3 metres. The heaviest annual rainfall ever recorded in the whole UK was at Sprinkling Tarn in 1954 when over 6 and a half metres of rain fell.

20. What is Honister Slate?

Honister Slate Mine is the last working slate mine in England. It’s known for it’s green-tinged slate that can be found on the roofs of Buckingham Palace, St Paul’s Cathedral and the Ritz Hotel in London. You can visit the mine at the top of Honister Pass. 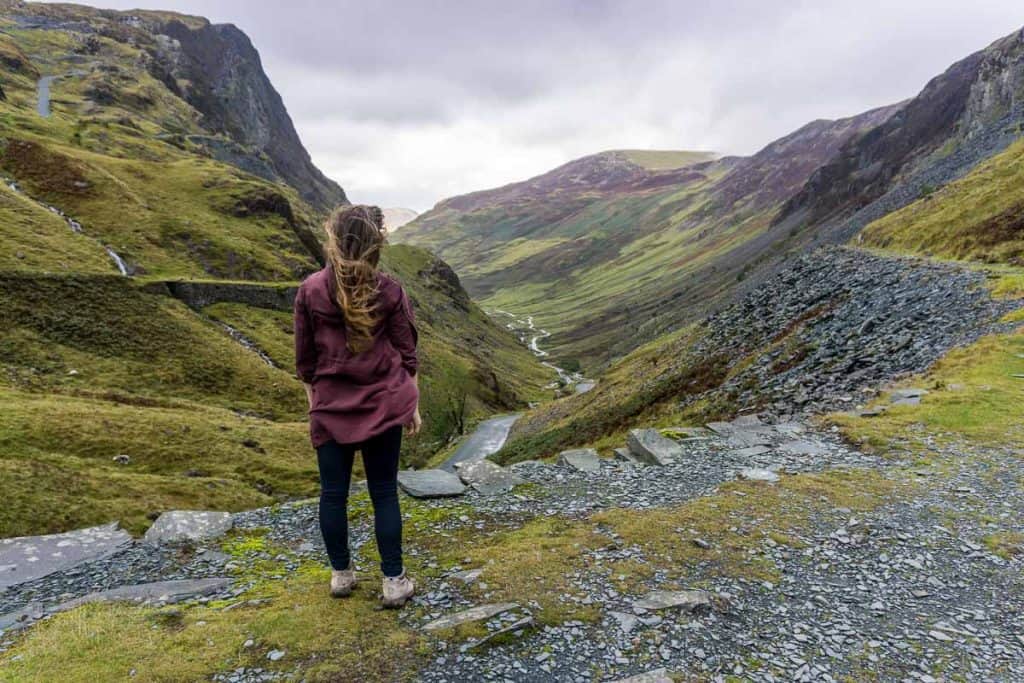 21. Can you ski in the Lake District?

If the conditions are right, then you can ski at Alston, or if you join the Lake District Ski Club you can ski on the slopes on Raise, next to Helvellyn.

22. Can you ice skate in the Lake District?

With all the bodies of water, you’d think you could find somewhere to ice skate in the Lake District. Unfortunately, it doesn’t usually get cold enough for the lakes to fully freeze over. However, in 1895, Lake Windermere completely froze over for 6 weeks, allowing ice skating right across the lake! 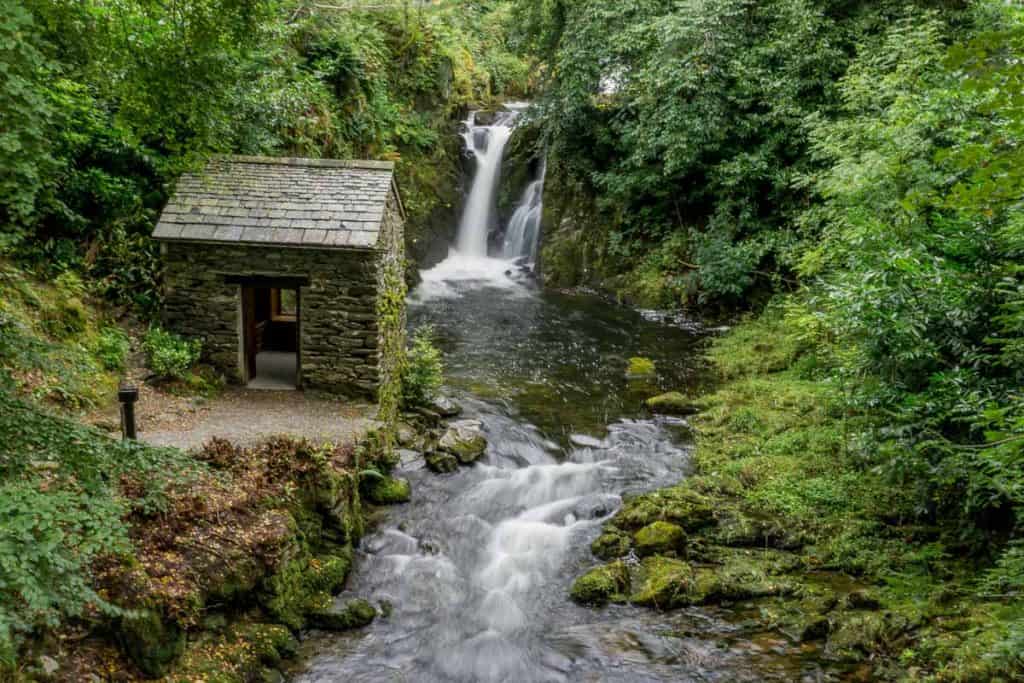 23. Can you go orienteering in the Lake District?

Yes! The world’s first permanent orienteering course was created in 1992 at Whinlatter in the Lake District. It’s not everyone’s cup of tea, but I loved it at school so I might have to go back to the Lake District and give it a go.

24. Why are so many houses and buildings painted white?

Lake District cottages were coated in red lead and limewashed to keep out the damp, but people have now continued to paint them white to keep with tradition. 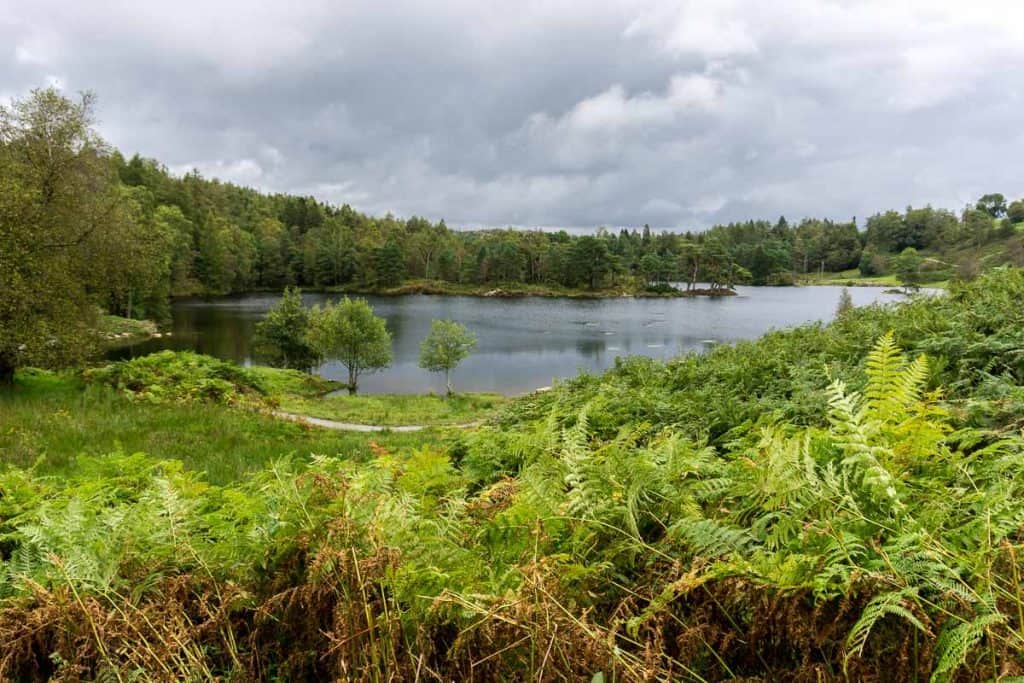 25. Can you go diving in the Lake District?

Yes, you can go diving in the Lake District! The water isn’t always clear, but Windermere is considered to have clearer water than most, although you’ll need a torch at depth. You can see freshwater wildlife and some wrecks. Also, the crown of the last King of Cumberland is believed to be at the bottom of a tarn near Grasmere… I don’t know if you can dive there but what an amazing find that would be!

26. What did Beatrix Potter have to do with the Lake District?

Beatrix Potter spent many childhood holidays in the Lake District, and it’s widely acknowledged that she found much of her inspiration for Peter Rabbit and friends books from the stunning scenery of the area. Later in life she bought Hill Top farm and other farms and estates in the Lake District and used the land to breed Herdwick Sheep, which were at the time nearing extinction. When she died she left her Lake District land to the National Trust. 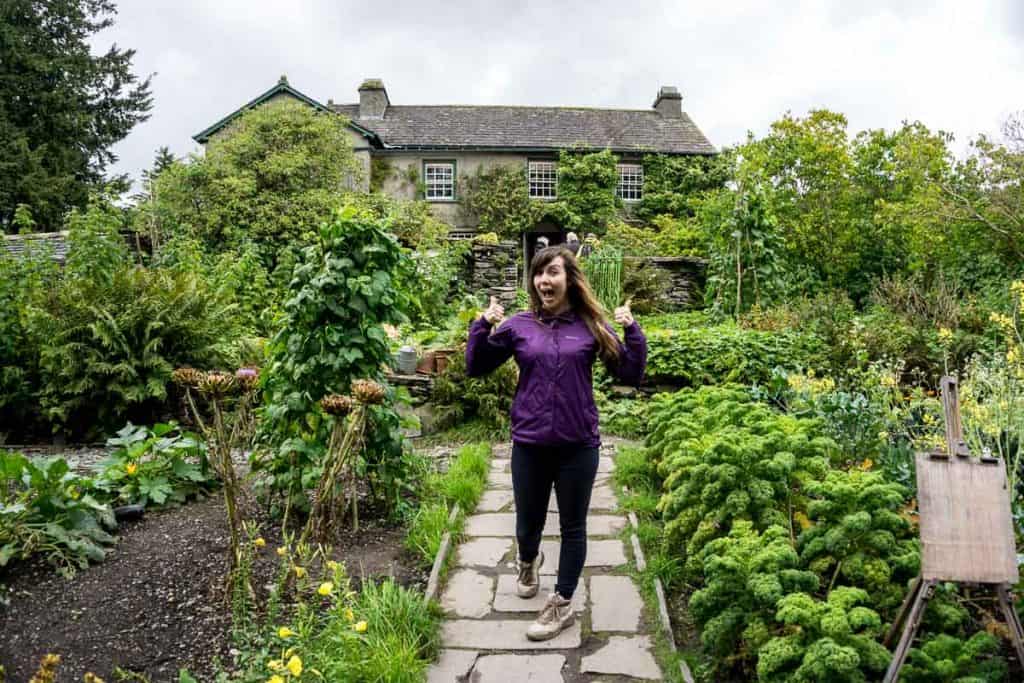 The Lake District is well-known for having inspired famous poets, particularly during the 19th century. The most notable is William Wordsworth, who lived in the area most of his life. You can visit Dove Cottage near Grasmere or Rydal Mount, where he lived until his death. He’s buried with family at the Grasmere cemetery, next to the Daffodil Garden. Visit the Lake District in Spring to actually see daffodils!

28. Why are there so many stone walls in the Lake District?

Drystone walls were used to divide up the land. They’re built without using any cement or mortar and it takes a considerable amount of skill to build and maintain them! 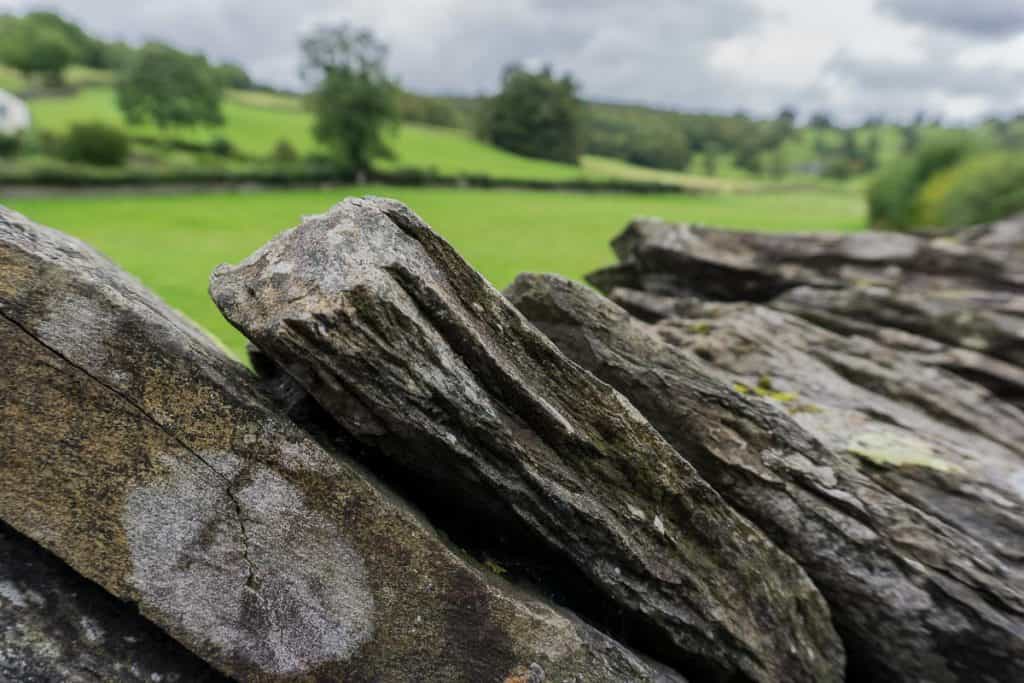 29. Why is there a Pencil Museum at Keswick?

If you didn’t notice, there’s a Pencil Museum at Keswick… and it receives over 100,000 visitors a year. During the 16th century, graphite was discovered in local hills. Originally it was used to mark sheep but then it was discovered that pencils could be made out of it!

And there you have it! 29 things you should know before you visit the Lake District, that you may or may not have known before. Did you learn anything new? 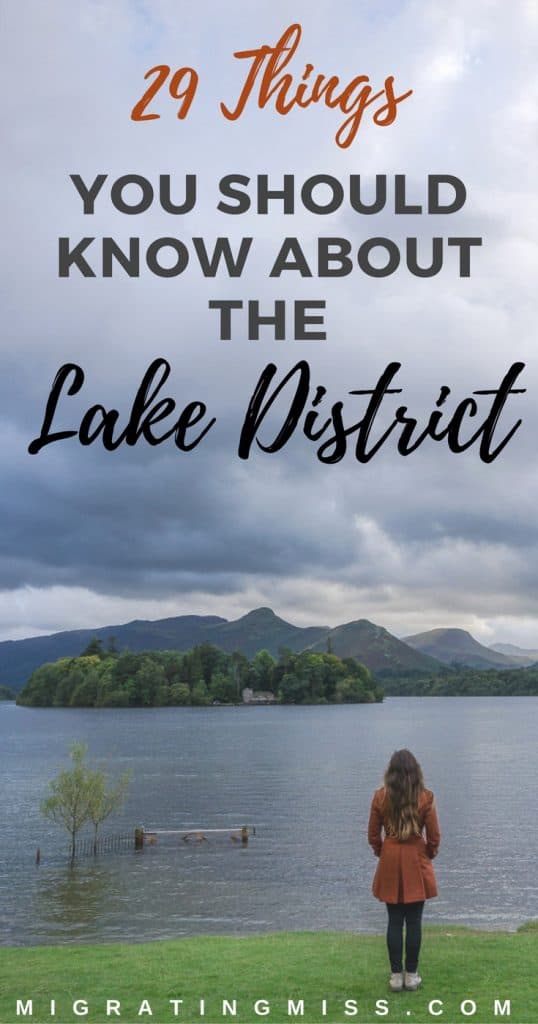 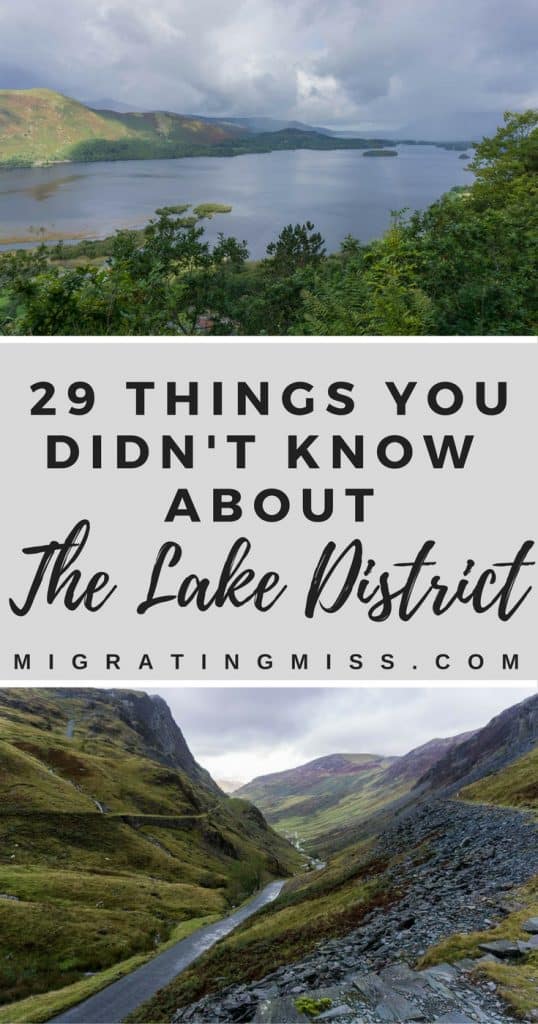