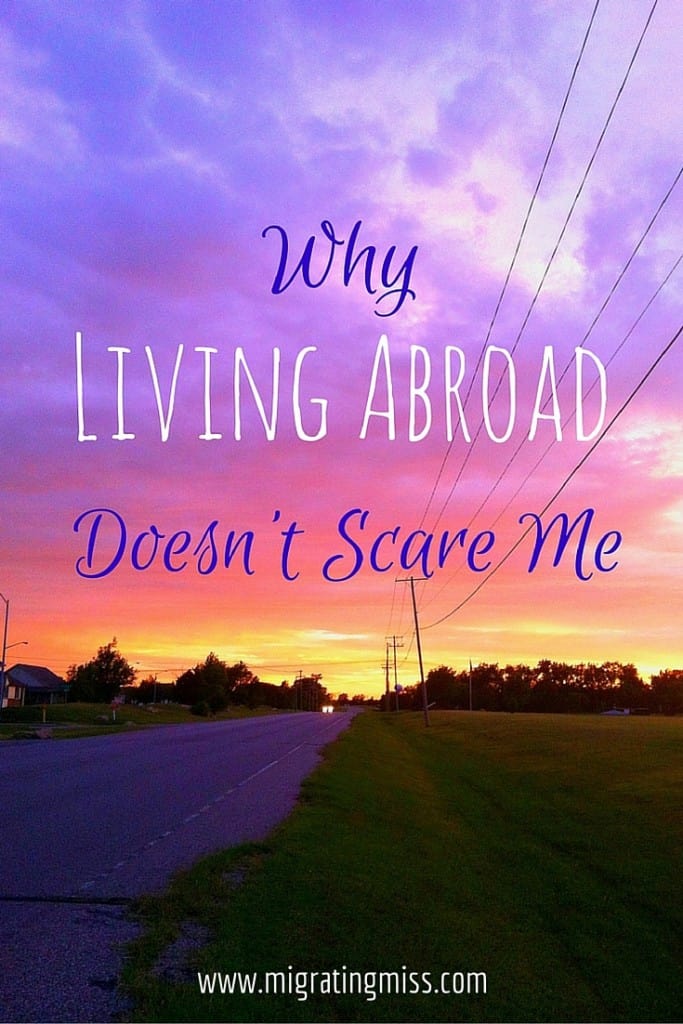 I don’t remember being scared when I decided at 15 to move country by myself.

To be honest I don’t even remember really making the decision. It was more like I made a series of small steps that started a serious domino effect. Before I knew it I was on a plane leaving my family and my country behind, with a year in the United States ahead of me.

The US held some sort of fascination for me as I was growing up. I was an avid reader and almost every book seemed to be based there. When I first read about summer being in June I counted out on my fingers and concluded when it was December in New Zealand, it was June in the United States.

I first heard of the AFS Intercultural Program from friends who were talking about taking part. That very same week AFS spoke to my school about having the opportunity to spend anywhere from a few months to a year living in another country.

I’d spent my life so far in a small town of 15,000 followed by a move to 15 minutes away to the big smoke of 70,000. For reasons I still can’t fathom I wanted to move to a country with about 73 times the population and 35 times the size of my own. No sweat right?!

Logic told me my parents would say no, but experience has now taught me how supportive they are, and they were willing to go ahead and see what happened. In truth I think they thought I would back out! But then I was accepted into the program and I was ranking countries on a piece of paper. This could not be reality. I think I chose Sweden as a second choice and I doubt I even knew where Sweden was! (Thankfully I’ve gained a lot more experience at  Choosing a Country To Move To since then…)

After just over a year of tumbling towards living abroad I found myself bidding my family and friends goodbye and climbing the stairs of the small plane that would take me to Auckland and from there on to Wichita, Kansas (5 flights and 2 nights later).  I was crying so much the flight attendant gave me an entire box of tissues.

Luckily my gut feeling on pursuing this first big move overseas was right. To be cliché, that year changed my life.

AFS helped me get to know myself better, and it opened my world up to people from all sorts of different cultures and backgrounds. It gave me the confidence to pursue my dreams.

Being a naïve teenager probably had a lot to do with the little fear I had in making this first decision. You feel like you can do anything at that age right?

But how do I still do it now?

Since then I’ve been able to piggy back off my young self’s confidence that everything would work out and it would be worth it. Experience has taught me there is more to be gained than there is to lose with travelling. If you’re thinking about it, you shouldn’t be afraid of living abroad.

If something scares you, it might be a good thing to try – Seth Godin

P.S. Hosting a student can be a great way to bring another country to you and enrich your life that way. If you’re interested pop over to AFS Intercultural Programs. No they don’t know I’m writing this, it’s all my own opinion!

12 thoughts on “Why Living Abroad Doesn’t Scare Me”