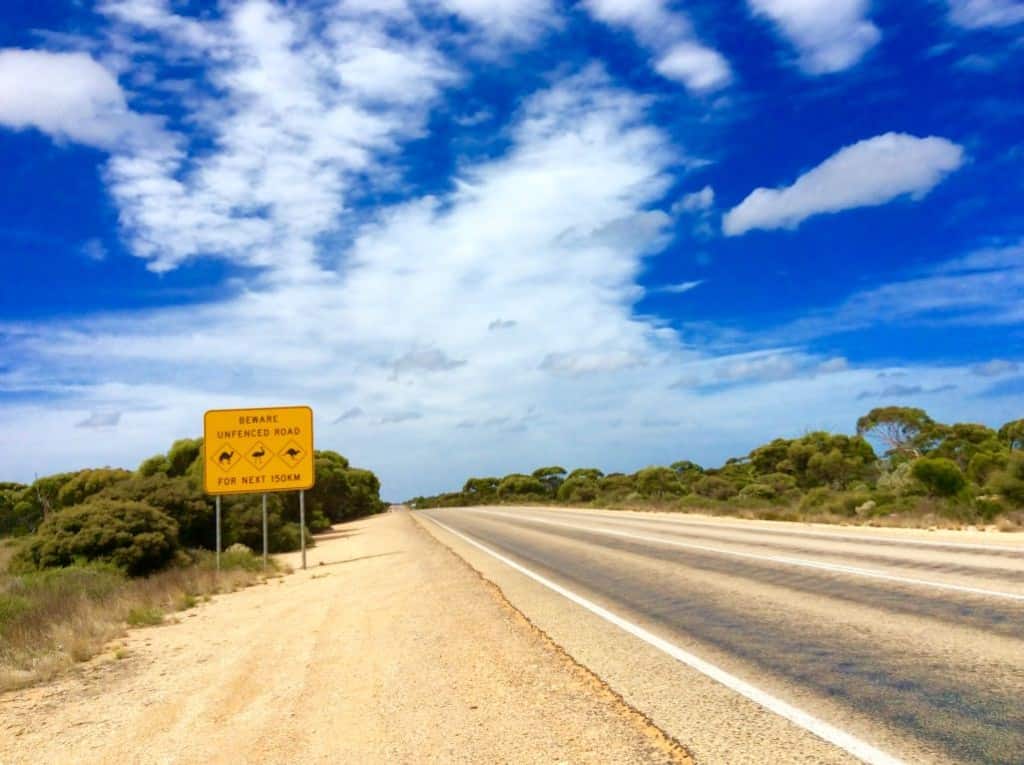 The world seems like a smaller place these days. It’s cheaper and faster than ever to travel, explore new cultures, and meet people all over the world. And it seems like as a result, more people are forming relationships across borders.

So many of my friends are or have been in relationships with people from different countries, and I’m in one myself. Travel has given people who may never have had the opportunity to meet a chance to do much more than that, and form a relationship. I know that forming cross-border relationships isn’t a new thing, but it’s certainly never been easier!

The problem is, what happens when you fall in love with someone but for whatever reason, you can’t actually live in the same place? Then you might find yourself in a long distance relationship or LDR They’re so common now there’s even an acronym for it! 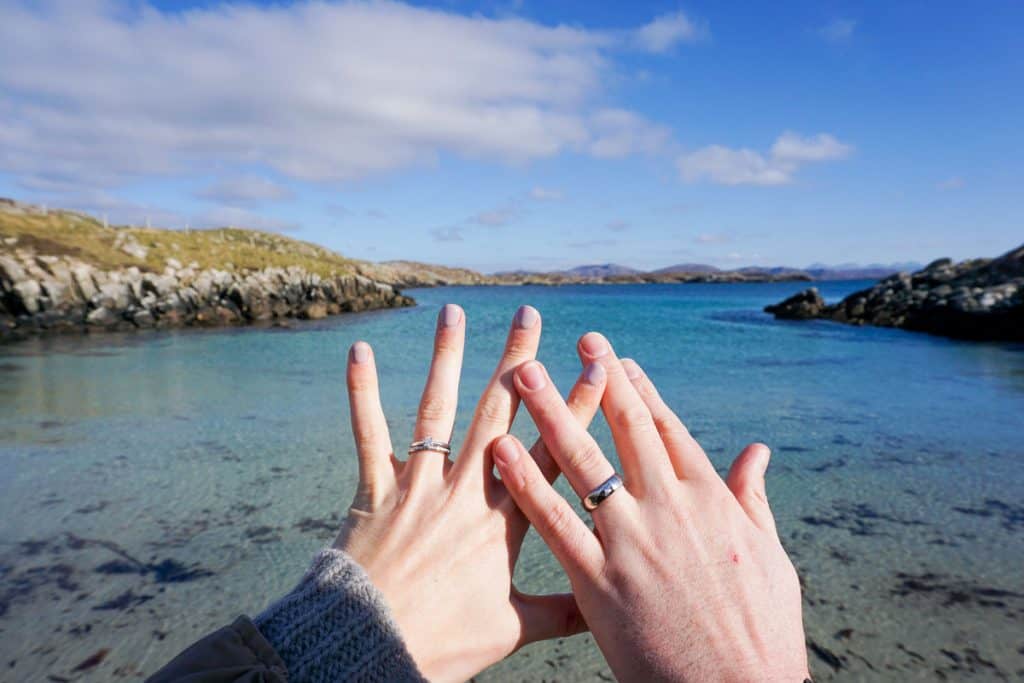 The worst part of a long distance relationship is obviously being apart, but like many things in life, there are some positives. There’s the ability to leave your life and spend time in a different place and culture and the thrill of seeing each other after a long break. You also have the opportunity to build separate lives and not get sucked into a couple bubble, although, eventually one of you will lose this and then it will be all important to keep the confidence you found in going for it on your own.

You have to find some benefits to being in a long distance relationship and one of them is that you make holidays happen with no excuses because you have to see one another. And when you do every little thing you do together is special, instead of becoming mundane.

If it works out, then ending a long distance relationship just means that it continues in a different way. The relationship as you knew it has come to a close, and everything’s perfect right? You’re finally together like you always wanted to be and that’s the most important thing.

Well, it is, except no one really tells you that there’s still more to go through, while you get used to being in the same place. 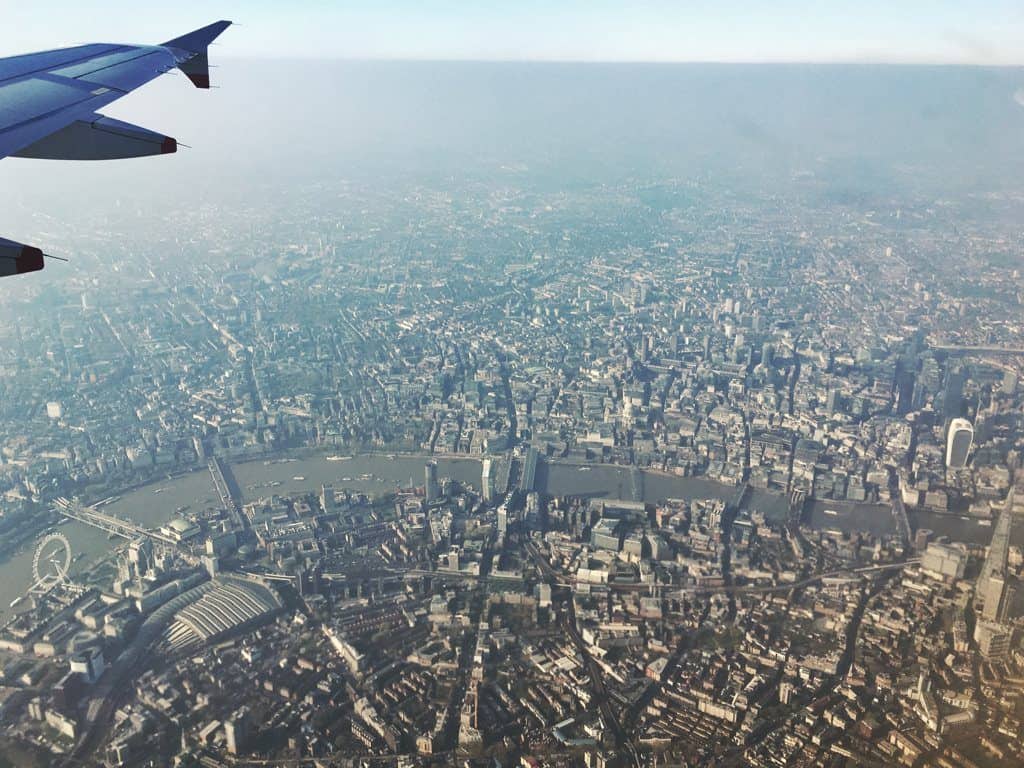 Fitting your lives together

While one person might be homesick for the life they had, the other person now has someone else there all the time when they’re used to being alone. They might find it hard at first to suddenly fit their love into a life they weren’t in as much before. The person who’s moved might have habits they want to continue in their new home, but they just can’t seem to make it work.

When you’re in a long-distance relationship there’s a lot going on and most of what’s happening is transient. That changes when you end your long distance relationship and you’re not flitting off to see each other in different parts of the world, and instead, you’re working on building a life together in the same place. Sure my husband and I could pack up and move at any time, but it’s likely we’ll stick around the UK for the next few years. Hello, lots of vacation planning! (But not too much… because also hello restrictions on out of country travel for future permanent residency.)

Even if you’ve spent time in the place you end up moving to you can experience a degree of culture shock. It’s a different thing to know you’re not going to be leaving a place soon. Suddenly things that weren’t important before, are. Like politics. Ugh. 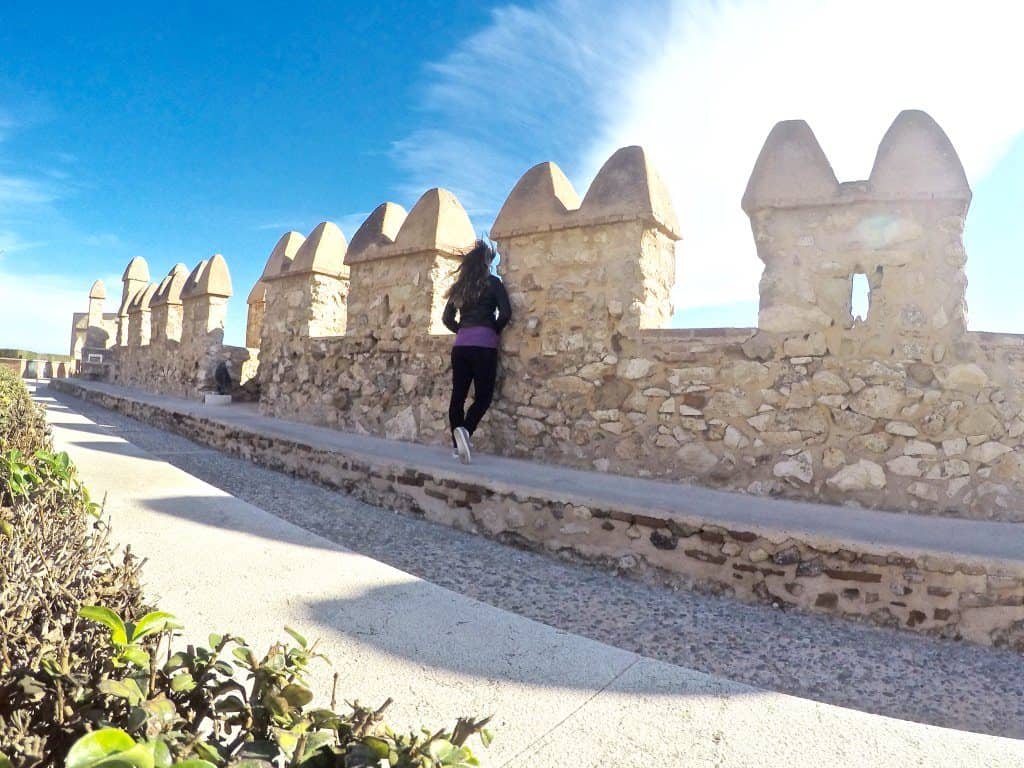 But it’s not all doom and gloom of course! FINALLY, you get to be with the one you love. There are many more amazing things about closing the gap in a long distance relationship. Travelling together instead of travelling to each other. Waking up together every day, planning adventures for weeks or months in advance and not having to worry about where one of you will be.

I don’t miss the goodbyes in airports and bus stations. The heartbreaking last look before turning to go through security, and then the sneaky looks to see them as much as possible until you can’t any longer. The plane journey of dread, that a few weeks or days before was one of excitement. I never hated travel until I was in a long distance relationship!

There are no more important events with family and friends without your partner there, and everyone asking after them. Sometimes feeling like you’ve made them up when people don’t see them for months on end. No more odd feeling of having to get used to each other again after being apart, and that feeling when you’re back to seeing their face through a screen when hours before they were by your side.

Being in a long distance relationship is tough, and yes, ending it doesn’t mean you’re suddenly living a charmed life free from any strain. But being able to finally live in the real world together, despite any hardships it brings, makes you realise that it is real and this is what every relationship should experience, with the good and the bad.

And there is nothing better than knowing you don’t have to be forced apart again. 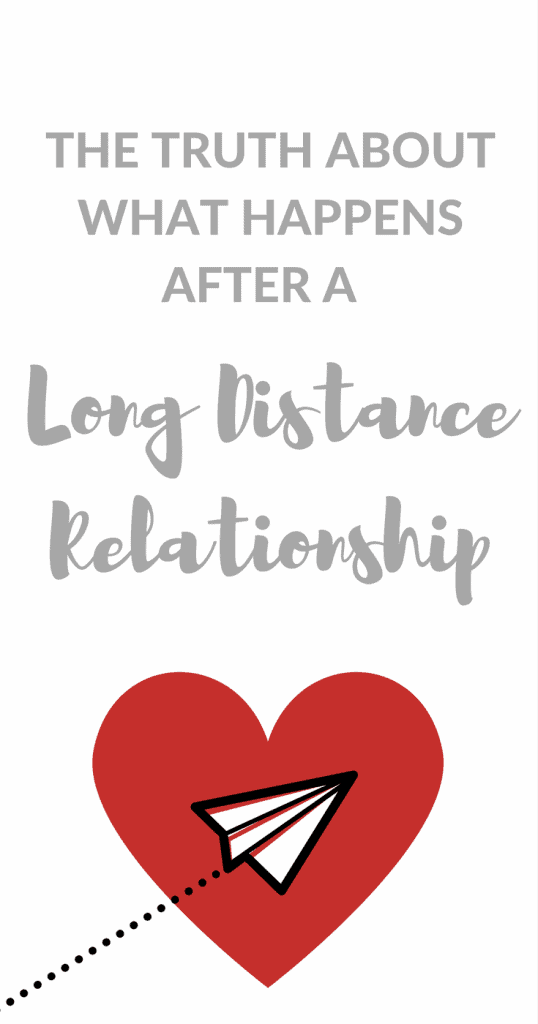