Skip to content
This post may contain affiliate links that I earn a small commission from at no cost to you. Please see my disclosure page for information. Please check for current circumstances before travelling.
The next instalment in the Expat Interview Series! I’ve reached out to expats in different countries to hear why people might choose to move abroad, and how they do it. If you want to know more about moving to a particular country this is the place. If you’re interested in taking part, or want to see a certain place featured let me know!

Moving abroad can come about for all sorts of reasons; seeking a change, learning a new language, a career break, study, work, or for reasons we can’t even explain. We might move abroad solo, with friends, a partner or our entire family. In Christine’s case, her whole family moved abroad because of her husbands military job, something definitely not uncommon! I’ve only ever moved abroad alone, so speaking with Christine from Tapped Out Travellers has provided a great insight into how moving abroad with a family can be very different, as well as the ups and downs of moving to Germany!

I’m a Canadian military spouse/stay at home mom. We moved to Dusseldorf, Germany, roughly 2 years ago from a small town outside of Ottawa, Ontario. We didn’t have the resources to travel much within Canada; domestic flights are expensive and trains are almost non existent. We were bitten by the travel bug almost immediately and haven’t stopped since. We moved here with our 2.5 year old son, and have since added a beautiful baby girl to our family. Surprise! 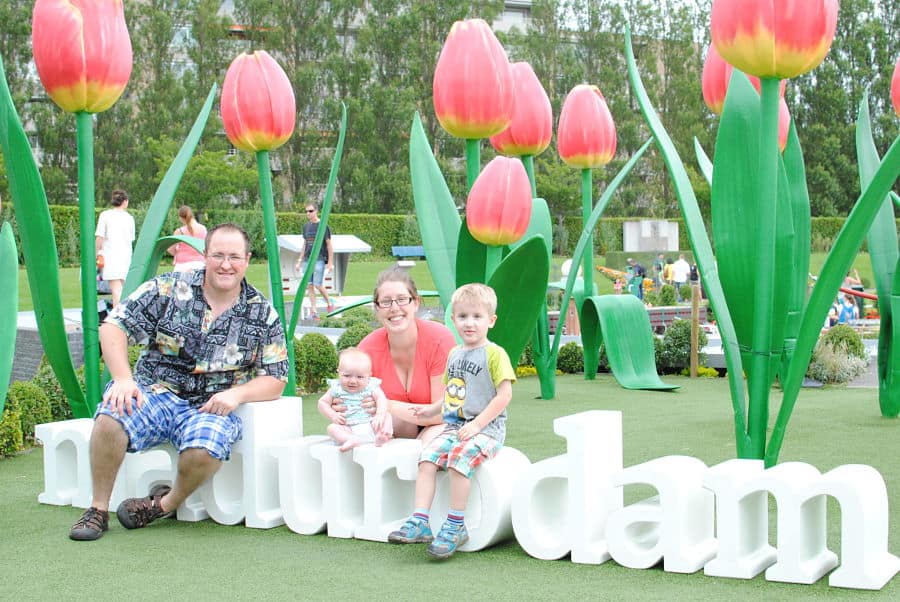 What made you decide to move to Germany?

Ever since I met my husband, he has been in the military, and once we were married he started consulting me on his career options during the annual review. We have always said we wanted to live in Europe, OutCan (Outside of Canada). We knew there was no other way that we would be able to afford visiting, so why not just move? It took 4 years of constant asking but we managed to get the posting! Europe was our goal but we hadn’t really looked into which countries we were eligible for.

At first I had hoped for England or Spain, but Germany is slowly growing on me. It is at the center of Europe and easy to travel everywhere from the neighboring international airport and international train station. The town we live in was assigned to us but everything else was our choice; neighborhood, school, and housing.

Tell me about the cost of living in Germany

I live in the capital city of the state so the cost of living here is a little higher than say, the town next door, but for the most part, it’s higher than Canada I believe. The people here are all paid a reasonable working wage. The service industry is not expecting tips and therefore I would imagine they are paid relatively well.

My house is €1600euro/month, which is standard for a 3 bedroom row house on the edge of town. Beer runs roughly €2, bread €1.50. The best wines only cost €3.99 a bottle so it’s safe to say I have become a wino since moving here. My wine cellar is growing every day and I like it that way!

Most people prefer to drink bottled water as opposed to tap water. In fact, restaurants refuse to give you tap water! Be sure to say if you want still or sparking water, because sparkling (carbonated) is the default choice.

Public transit is the same as most countries that I have visited; €2.5 for 90 minutes of ride time and kids under 6 are free.

Best money saving tip: Use public transit. Parking will cost you a fortune, gas prices is offensively high (to Canadian standards anyways), and the traffic is crazy.

How do you make a living?

Because of my husbands job, I am not allowed to hold a job. I do not have a Visa. I have heard stories from some of the wives I hang out with; expats (no EU members) are only allowed to work if the job cannot be reasonably filled by a German. Due to freedom of movement, anyone in the EU can travel throughout Europe and hold a job. Expats are generally brought in from out of country for a specific job/company and their spouses either work for a similar company, teach, or do not work at all.

These companies provide plenty of benefits to help with the lost income. I often refer to the military as “the company” only because I am not interested in answering a slew of follow up questions. They do not provide benefits. They do however, provide cost of living adjustments and subsidies so at the end of the day, it’s almost the same thing. 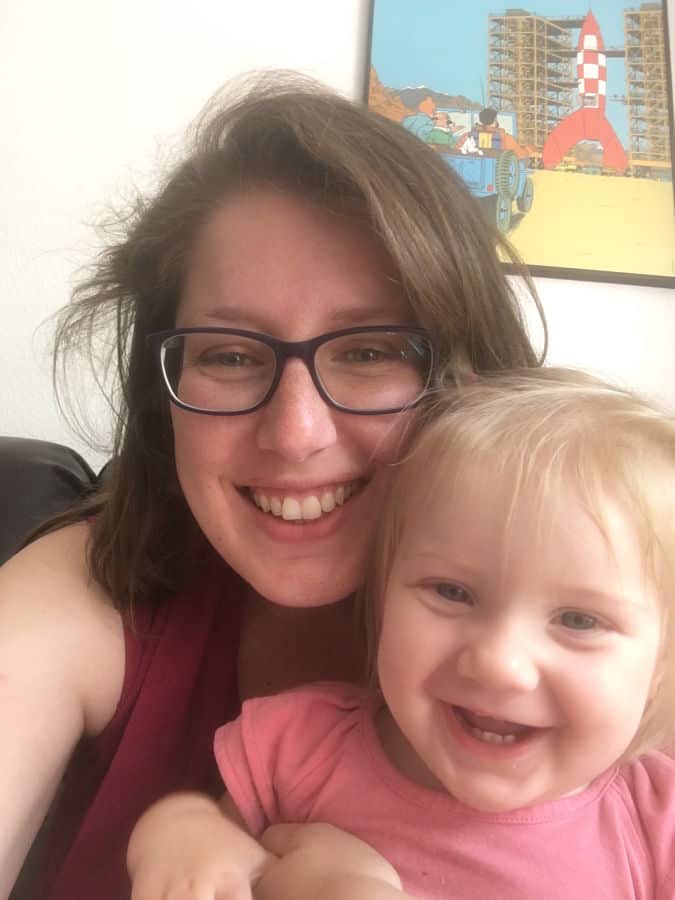 Do you need a visa to live in Germany?

What social scene lol? As a stay at home mother of 2, and hubby often deployed, I don’t ‘go out’. I do, however, have numerous coffee mornings. Making friends is fairly easy if you know where to look. Between school drop off, toddler group, PTA meetings and work functions, I have ample opportunities to meet people and cultivate relationships. Facebook groups also provide opportunities to meet and interact with other expats.

What’s the best thing about living in Germany?

The bakeries. Oh my goodness! They are on every street corner, and in every store and they are so good. I have no idea how I haven’t gained 200 lbs in the 2 years I’ve been here.

But seriously, Germany is a great place. The people are nice, but stay out of your business. I like the way they raise their children; they let them make mistakes and grow from those mistakes. I often tell my family that it’s like living in the 70’s/80’s, and that’s not a bad thing. 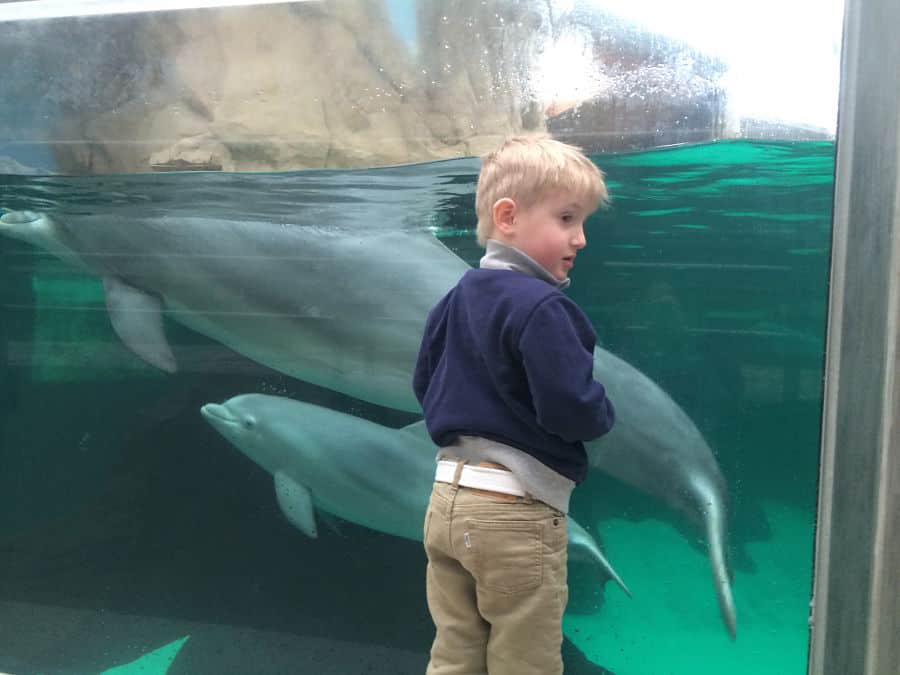 What’s the hardest thing about living in Germany?

The language barrier is stressful. We didn’t plan on having a second baby in Germany, we had put our baby-making plans on hold, which of course means we got pregnant right away! It’s hard attending regular language class with a toddler and new baby, so I haven’t had much chance to learn the language the way I had hoped.

Also, the weather is something to be desired. It rains so much here, and there is no snow. As a seasoned Canadian, I need my white Christmas. This also leads to a lot of stares when I’m walking around in shorts and t-shirt during 15degree weather and everyone else is still in their puffy coats and tuque. This has the great advantage of pointing out fellow North Americans; we tend to stand out in the spring and fall.

For starters, we went from a bungalow in a small town in the Ottawa valley, to a 3 story row house in the middle of the capital city. The walls are some sort of stucco, textured thing that peals when you look at it wrong. Behind that is brick, so good luck hanging pictures with a hammer. The stairs are narrow, steep, and hard, so watch your footing and be aware for the babies.

I do love the windows though. They have these neat things called Rolladen, which are like storm shutters, but on every window, and replace the need for curtains. There are also no screens on the windows or doors, due to their lack of mosquitoes, so I can literally stick my head out of the window and throw water balloons at the kids when they aren’t listening to their dad.

If we had just one day in Dusseldorf what should we not miss?

One day in Dusseldorf? That’s a tough one, everything is so spread out. If I had to pick, it would be morning at the Kaiserswerth market and castle ruins, then take the Rhine beer cruise to the alstadt (Old Town) for lunch and more site seeing. 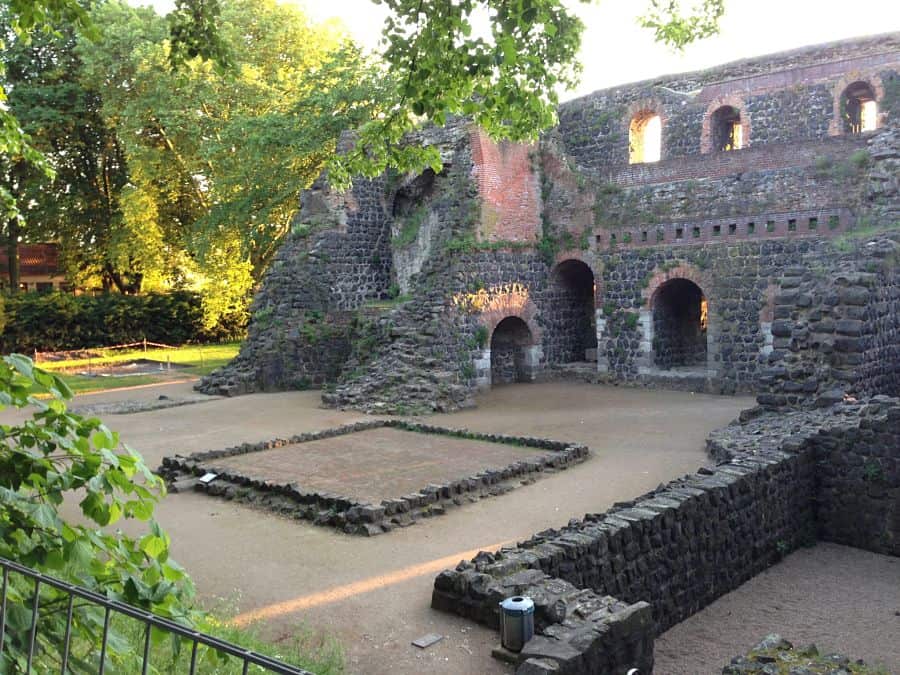 There are a handful of parks scattered throughout the city that don’t show very well on google maps. They are great for a nice, quiet family picnic or people watching.

If you could give one piece of advice to people looking to live in Germany what would it be?

Choose your neighborhood wisely. Most homes or apartments only have room for one car park so someone will be without a vehicle. Make sure your home is near transit, amenities, and schools. Moving companies are expensive and some companies won’t allow you to move after they have already signed the lease.

Have you ever lived in Germany, or moved abroad with your family? Would you do it?